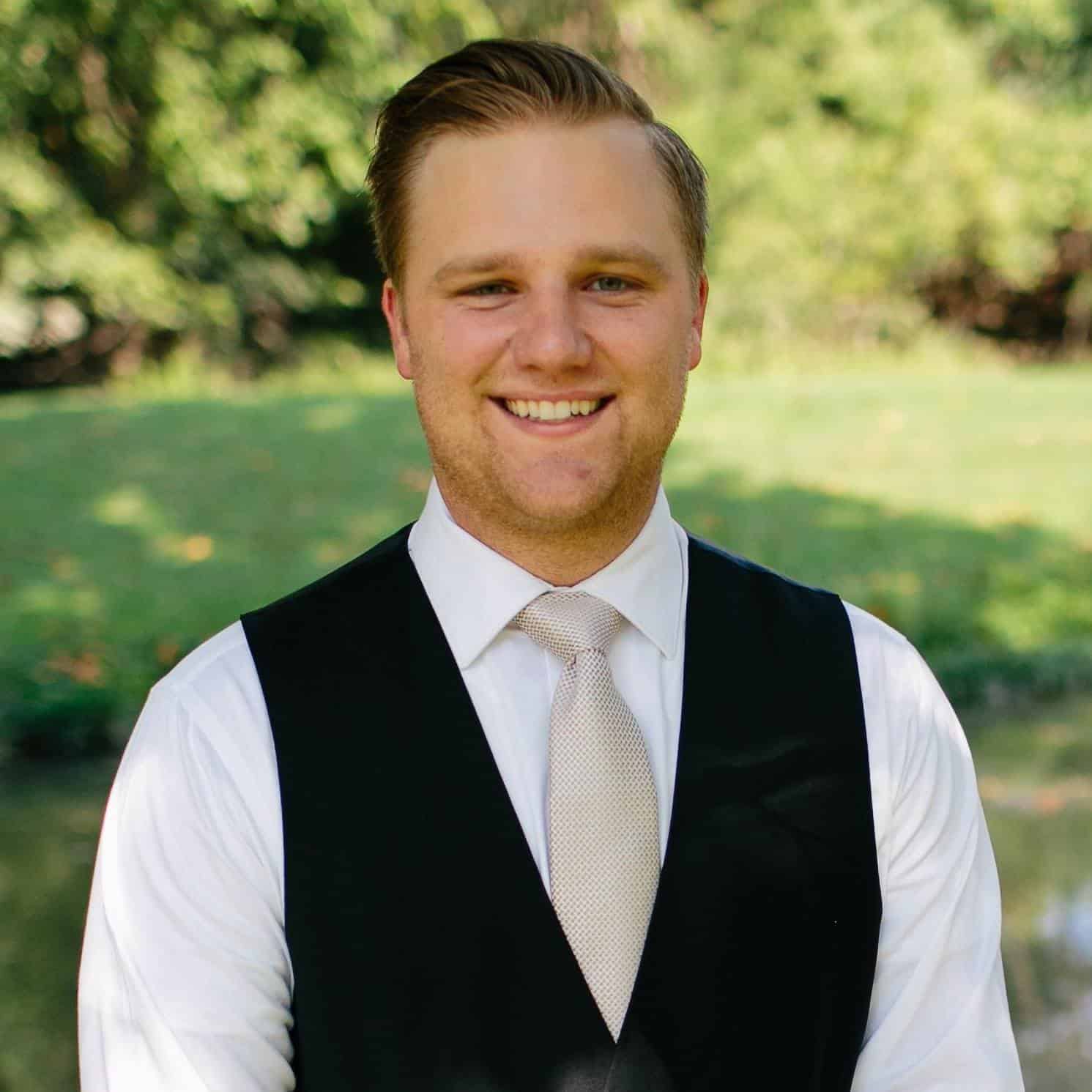 Last week I received this text from my wife, “Sooo I may not have a seat on the plane… what do I do?!”

Like any good husband, I turned off my phone and continued stuffing my face at Smorgasburg so she could figure out her own problems. Just kidding.

I sprang to action, like a superhero, to save my damsel in distress. I remembered reading somewhere that being denied from your flight can turn into some big bucks, so I texted Bryce to confirm my game plan and then walked my wife through the steps.

About three hours after her original arrival time, my wife walked in the door with a tired smile and a check for $1,100. Here’s how she did it.

What Is Overbooking And Why Does It Happen

Before I explain how to capitalize on your poor situation, let me briefly outline the overbooking conundrum that airlines put you in.

Airlines oversell flights because they expect a certain percentage of passengers not to show up.

There’s a bunch of math and diagrams I could bore you with that explain why airlines do this, but I’d rather get to the part where I tell you how get back at these evil airlines for the crap they pull.

Well, when airlines overbook a flight and more people show up than expected, that’s when they begin bumping or denying passengers boarding.

Absurd that they can do that, right? Only in America…

In this world of heartless airlines you or someone you love will inevitably be bumped from a flight (meaning you bought a ticket for a flight, but because it was overbooked you got to the gate and did not have a seat).

So, let me show you how to salvage this situation and stick it to the man!

The first thing airlines will do when they get caught in their devious ways, is they will ask passengers to volunteer to be denied boarding.

They will try to offer you or anyone else on the plane some sort of compensation (typically in the form of vouchers) to voluntarily give up your rightful seat and be placed on a different flight with the same destination.

If they scheme enough people out of the flight (for a different flight) they may be able to get you a seat, which allows them to easily fix their overbooking issue and go on their way.

If you really need to get where you’re going as soon as possible and they are able to place you on a flight that will arrive at your destination within one hour of your original scheduled arrival time, go for it.

However, if the airline is not able to get you on your original flight and you do not like the other flight options they are trying to get you on, do not voluntarily accept being denied boarding.

If you are involuntarily denied boarding (meaning you don’t accept a voucher in return of your ticket), you are entitled to receive up to four times the price of your ticket or up to $1,300, as well as a full refund of your one-way ticket.

Once you have been involuntarily denied boarding you should start to work out the details with the gate agent. They have to get you on a plane to your destination and they have to write you a check (or cash) then-and-there for your inconvenience. This is also a good time to ask for additional compensation in the form of food vouchers for the airport and even an upgrade to premium economy or higher.

If you believe you are not receiving the compensation you deserve, you should fill out an official DOT complaint to aide in the process. Simply threatening to do so should get their attention.

There are a few exceptions, however, that give the airline a pass and that you should be aware of:

If you find yourself without a seat on the plane you bought a ticket for and the airline does not offer a reasonable solution to get you where you need to go, do not voluntarily accept being denied boarding.

Luke was baptized into the game when Bryce helped him put together an incredible – and completely free – honeymoon back in September 2015, and he’s been hooked ever since. He is 26, married to his high school sweetheart, and working for a startup nonprofit in NYC… needless to say, it wasn’t long ago that traveling the world was a far-off dream caught somewhere between retirement and six feet under. Luke enjoys writing about weekend...