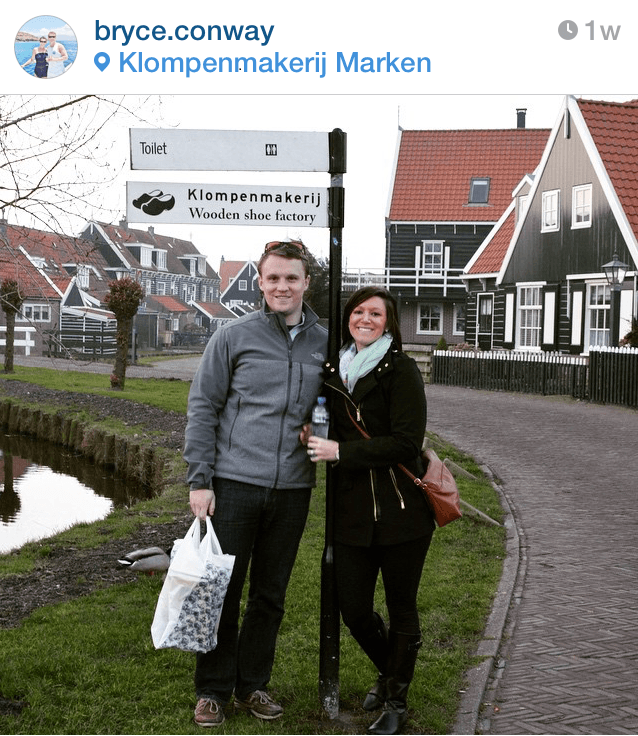 A couple weeks ago I flew to Europe for the weekend (again).

I would say that the trip took a lot of thought and planning, but that would be a lie. In fact, I went from idea to itinerary in less than 30 minutes.

Here’s how it went down.

It was a cold February day in Columbus with the temperature hovering around 0 degrees. Which is beyond just “cold”. It’s “none-of-my-friends-want-to-leave-their-apartments-to-do-anything-fun” cold.

I’m sitting on my couch thinking about my weekend plans for the rest of the month. A quick glance out the window confirms that my entertainment prospects don’t look good. 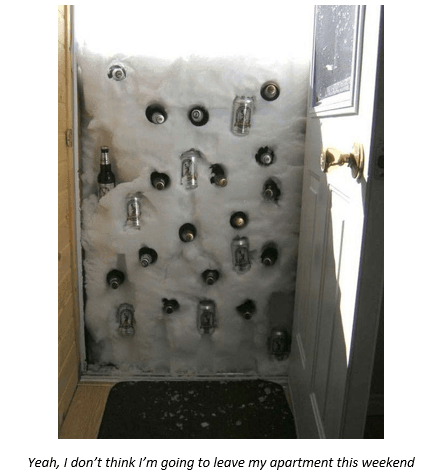 So I Googled “Best European Weekend Getaways”, saw that Amsterdam was consistently on the top of everyone’s list, and booked a flight for my wife and me to go there the following weekend. 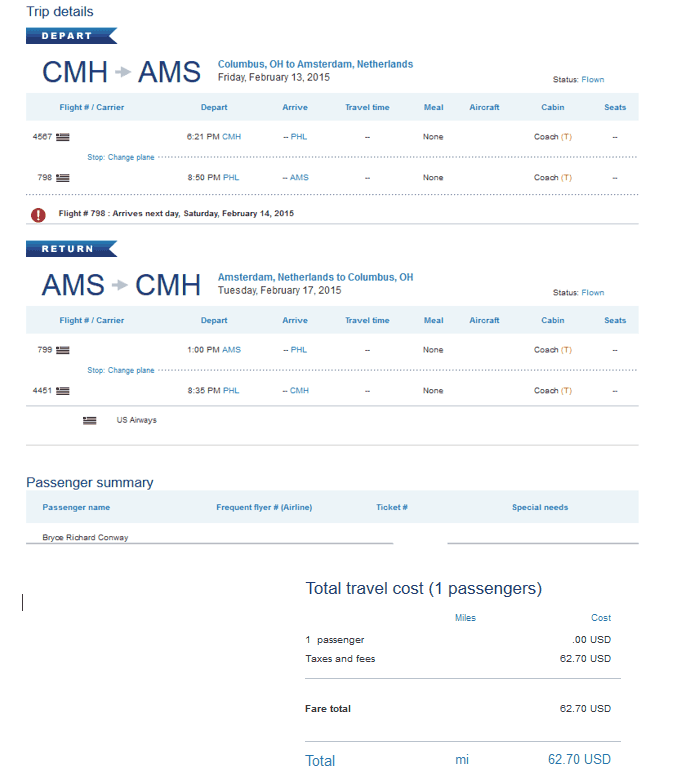 My knowledge of Amsterdam was largely based on that terrible Deuce Bigalow movie from 10 years ago so I assumed we would figure things out as we go. To be honest, I was mainly sold on the fact that the temperature there was supposed to be in the mid 50’s.

I don’t know about you, but I don’t know of a lot of 26 year olds (who don’t have trust funds) who can decide to up and head to Europe for the weekend without breaking the bank.

Most people have to start saving money MONTHS in advance, book flights well before they have any idea what the weather will be, and scrimp on luxuries just to make budget.

But today that all changes.

Today, I am going to show you how YOU (and any of your friends) can head to Europe next fall, spring, or winter for less than $200.

One of the many benefits of visiting Europe during non-summer months is the opportunity to take advantage of off-peak rates when using points and miles.

Off-peak rates are exactly what their name implies, cheaper rates offered for travel during less popular times of the year.

With the upcoming US Airways/American Airlines merger, American will be the only major carrier to offer these off-peak rates. Here’s a quick look at their current award chart.

As you can see, flights between North America and Europe cost just 20,000 miles each way when you travel between October 15 and May 15.

Just think of the possibilities:

These rates apply to ANY destination in Europe, so feel free to get creative here.

Now I know what you’re thinking. “Great, Bryce. But how do I come up with 40,000 American/US Airways miles? It’s not like I travel very much”.

You take advantage of a credit card signup bonus.

There are a number of credit cards that earn points that can be used on American Airlines and many of them feature signup bonuses of 25,000 to 50,000 miles after meeting the minimum spending requirement.

So consider grabbing one and using the bonus to take a trip to Europe!

So grab your friends, follow this simple strategy, and start thinking about how much fun you’re going to have on that next spontaneous European getaway.