How To See The World With 120,000 American AAdvantage Miles

How To See The World With 120,000 American AAdvantage Miles 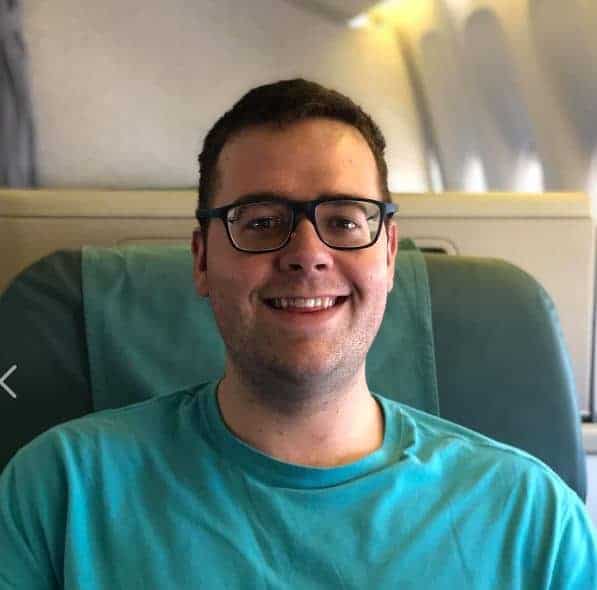 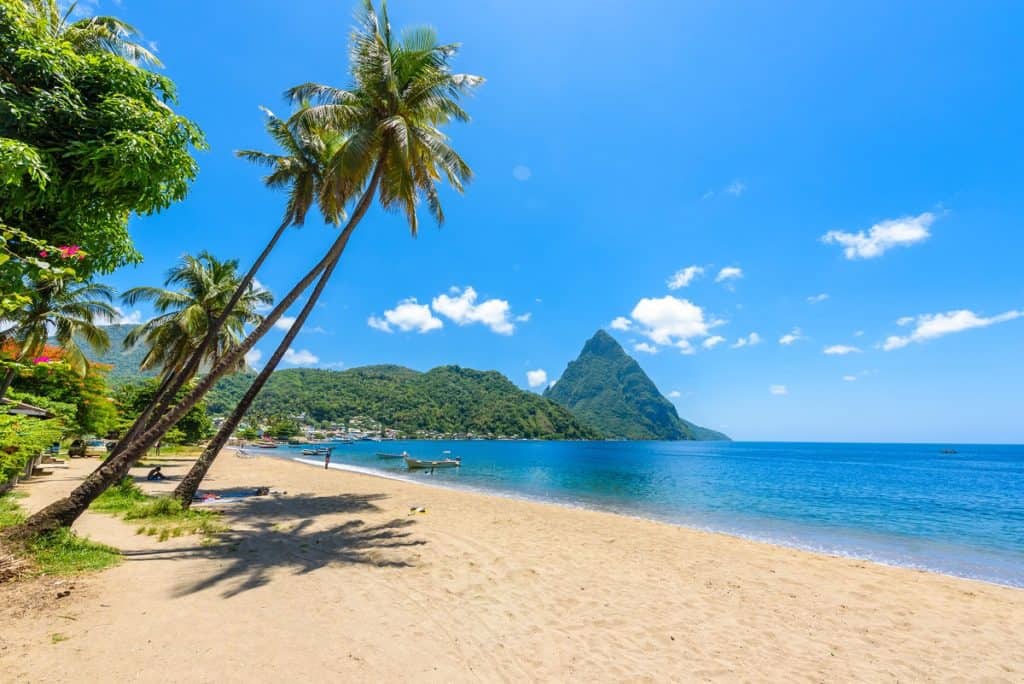 If you’ve ever found yourself staring at your miles and points wondering where they can take you, you’re not alone. Earning miles is the easy part of what we do. Knowing where your miles can take you can sometimes be overwhelming.

Your miles aren’t doing you any good just sitting there. You need to put them to use! So, let’s look at some options for how you can use one of my favorite airline mile currencies: American Airlines AAdvantage miles.

Citi has been a partner with the American Airlines AAdvantage program for a long time. The Citi AAdvantage Platinum Select Mastercard has a sign-up bonus that is frequently between 30,000 and 50,000 miles and even reaches 60,000 miles at times. To earn the sign-up bonus, you will be required to reach a minimum spend threshold – often between $1,000 and $3,000 – within three months of opening the card.

Barclaycard previously provided the co-branded credit card for U.S. Airways but now that American Airlines and U.S. Airways have merged, they are providing another card that earns American miles. This card is the Barclaycard Aviator Red Mastercard which often comes with a sign-up bonus between 40,000 and 60,000 AAdvantage miles.

This sign-up bonus is quite possibly the easiest you will ever get. The requirements for the sign-up bonus are to make a single purchase and pay the $95 annual fee. Any purchase. Even a pack of gum. That is all you need to get a huge chunk of American AAdvantage miles.

Between these two cards, you can earn a ton of miles and, if you time it right, you could even earn 120,000 American miles from the sign-up bonuses.

Now that you have a bunch of American miles, what can you do with them?! Let’s take a look.

Round-trip to Europe for Two

With 120,000 AAdvantage miles a European getaway can quickly become a reality. You can get two round-trip tickets to anywhere in Europe in economy class on American Airlines or one of their Oneworld partners.

However, there is one partner to watch out for and that’s British Airways. Flying British Airways will mean high taxes and fees for flying into London plus high carrier-imposed surcharges. You can avoid the latter by taking a flight operated by American Airlines.

As you can see in the image above, a flight from Dallas-Fort Worth (DFW) to London (LHR) on British Airways would result in $523.36 in taxes, fees, and surcharges for one person. You can get a cash ticket to Europe for cheaper than that!

If you really want to stretch your miles, you can book during off peak dates of January 10 – March 14 and November 1 – December 14. If you travel during these timeframes, a round-trip economy class booking to Europe will only cost 45,000 American miles per person!

If you’re starting with 120,000 American miles, two tickets during off peak dates would leave you with 30,000 AAdvantage miles which is enough of at least another one-way ticket to Europe!

Round-Trip for Four to Mexico or the Caribbean

It is rare that just two sign on bonuses can get a family an international vacation, but this is one of those opportunities. You can share your love of international travel with other members of your family by taking them to Mexico or the Caribbean.

American Airlines flies to almost all of the Caribbean islands, so you aren’t just limited to the amazing beaches of Cancun. You can jetset to Aruba, Jamaica, or even some of the less travelled locations like Saint Kitts and Nevis.

American Airlines flies to Mexico and the Caribbean from all three of its southern hubs in Phoenix PHX), Dallas-Fort Worth (DFW), and Miami (MIA). If you don’t live in one of these hub cities, don’t worry. You can always connect from your hometown through one of these airports.

Round-trip for Two to Machu Picchu in Business Class

If you want to fly on LATAM you will need to connect on American Airlines or find a positioning flight to Miami. From Miami you will want to look for a LATAM flight to Lima (LIM). From Lima, you can continue on to Cusco to begin your exploration of Machu Picchu.

If flights out of Miami don’t work for you, another option is to make the journey on American Airlines from Dallas. This route will first take you to Lima where you will then take a LATAM flight to Cusco.

Don’t worry solo travellers, I haven’t forgotten about you! If you frequently travel solo 120,000 AAdvantage miles can take you to even farther corners of the globe in style.

A great way to use American miles is flying to Japan on Japan Airlines in business class. On Japan Airlines, you can expect an amazing experience in their Sky Suites with a lie-flat seat and direct aisle access.

Japan Airlines operates out of several US airports, so you’ll have plenty of options to fly with them. You can fly directly to Japan from any of these cities:

One Way to the Maldives in Etihad First Class

With 120,000 AAdvantage miles you can try out one of the amazing Etihad First Class Apartments between New York City (JFK) and Abu Dhabi (AUH) on their Airbus A380. This flight requires 115,000 American miles but you can continue your trip to the Maldives (MLE) for no extra miles.

Etihad doesn’t operate its Airbus A380 between AUH and MLE, but it’s still a great first class experience.

The flight will cost 115,000 AAdvantage miles, but it will only take you one way. You’ll need to either pay for a cash ticket or use other award points for your return flight. But for many people, the opportunity to experience one of the best first class products in the sky is well worth it.

Whether you are looking for quality or quantity, 120,000 AAdvantage miles can get you either. From a family trip for four to the Caribbean to a luxury experience to the Maldives, American miles can get you there.

With both Citi and Barclaycard offering sign-up bonuses on their co-branded American Airlines credit cards, you’ll have plenty of opportunities to earn tons of American AAdvantage miles. Time your application right and that bonus will be a big one.

So, what are you waiting for? Start planning your next adventure with American miles!