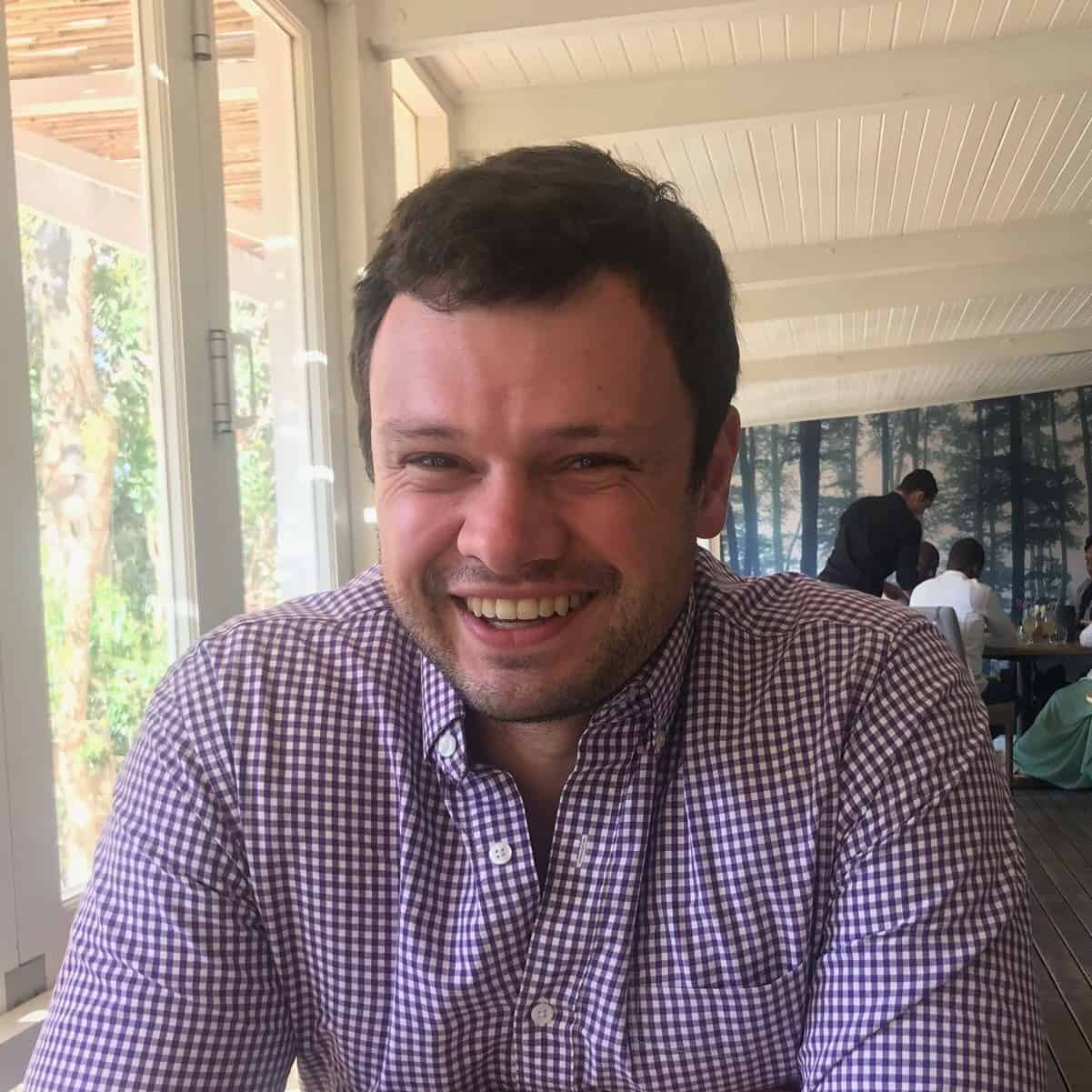 Virgin Atlantic isn’t part of any major airline alliance but it has some great partnerships with airlines such as All Nippon Airways (ANA), Delta, Air New Zealand, Air France, KLM and more. Even better, you can transfer points from American Express, Chase, Capital One, Citi or Marriott to your Virgin Atlantic Flying Club account.

That leaves with you a ton of ways to get your hands on 100,000 Virgin Atlantic miles.

The trick is figuring out how to redeem them for a fun trip. Below, the 10xTravel team will share a few options that have them excited.

There are a lot of great ways to use Virgin Atlantic Miles, but since I was the first to provide my perspective, I get to write about one of the best sweet spots in the Virgin Atlantic award chart (sorry other 10x writers).

Virgin Atlantic isn’t part of any airline alliance. Instead, the airline partners with other airlines it has selected. This leads to a lot of partner airlines around the globe to choose from and opens up quite a few sweet spots in their award chart.

One of my favorite Virgin Atlantic partners is ANA. ANA is a Japan based airline that flies to a lot of U.S. destinations from both airports in Tokyo. This makes it a bit easier to find award availability, especially if you’re willing to take a positioning flight. 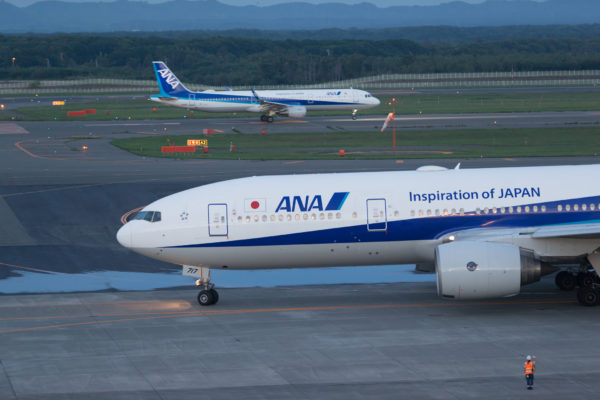 You might expect that flying ANA round-trip in business class from the US to Japan would cost well over 100,000 miles, but surprisingly you can book this exact flight for 90-95,000 Virgin Atlantic Miles.

For readers lucky enough to live in Hawaii, you can also fly to Japan on ANA in business class for only 70,000 points or first class for 90,000 points.

Many of these flights can be over 10 hours long. Getting to fly to an amazing country like Japan in business class for over 10 hours for fewer than 100,000 miles? Sign me up!

Luckily, Virgin Atlantic Flying Club has more than one sweet spot, and Travis only dipped his toes into how valuable the program can be.

Because the program charges extra miles for each flight segment, it makes the most sense for me to redeem Flying Club miles on its partner Delta Air Lines. Why? Because I live in one of Delta’s hub cities and can take advantage of its nonstop routes to Europe.

Delta operates nonstop flights from Salt Lake City to Paris and to Amsterdam. So, 100,000 Virgin Atlantic miles can get me all the way to Amsterdam in Delta One cabin. Conveniently, the program charges 50,000 miles to fly each way in business class, and the taxes are minimal as long as I book a round-trip ticket.

Unfortunately, adding a connection from another city increases the redemption rate, so it’s best to fly without layovers if possible. 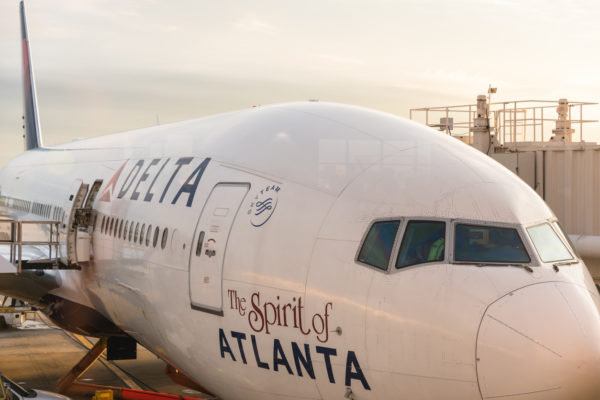 It’s important to note that fuel surcharges and airport fees are quite high on award flights originating in Europe. Taxes run about $57 on a round-trip ticket out of a U.S. city. However, they go up to about $313 on a one-way flight back to the United States from Amsterdam. So, if you’re looking to replicate this itinerary, be mindful of that.

I hope Europe opens to U.S. passport holders soon so we can start redeeming our miles and traveling again. *crosses fingers*

I love traveling to far flung destinations like Japan and Europe, but I love my beach getaways just as much, especially in the dead of winter. Most of the Caribbean islands are within a few hours’ flight from the East Coast and the Midwest, so a quick getaway is easily accessible.

Jamaica is one of my favorite places in the world. I love the weather, the food, the people, the beaches … Cash prices could be quite high, especially during peak season, so miles to the rescue!

One of the options to get to the Carribean is on Delta-operated flights. However, Delta doesn’t have an award chart anymore and often wants a ridiculous number of SkyMiles for award tickets booked through its own program. So a savvy traveler will come out ahead by booking award tickets through a partner program, such as Virgin Atlantic Flying Club. 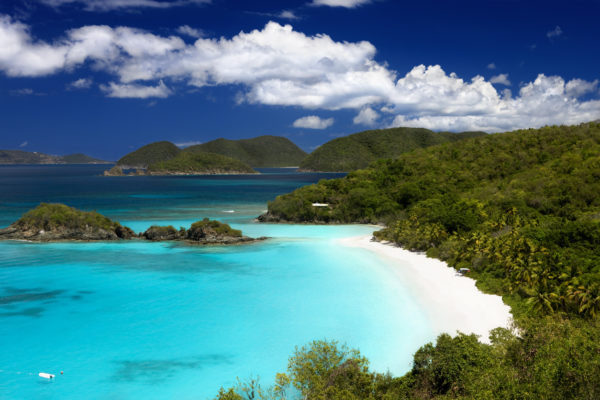 Using Virgin Atlantic miles, you can fly to Jamaica for just 17,500 miles one-way in economy. With 100,000 miles at my disposal, I’d have enough miles to book two trips for my husband and me and have some miles left over! 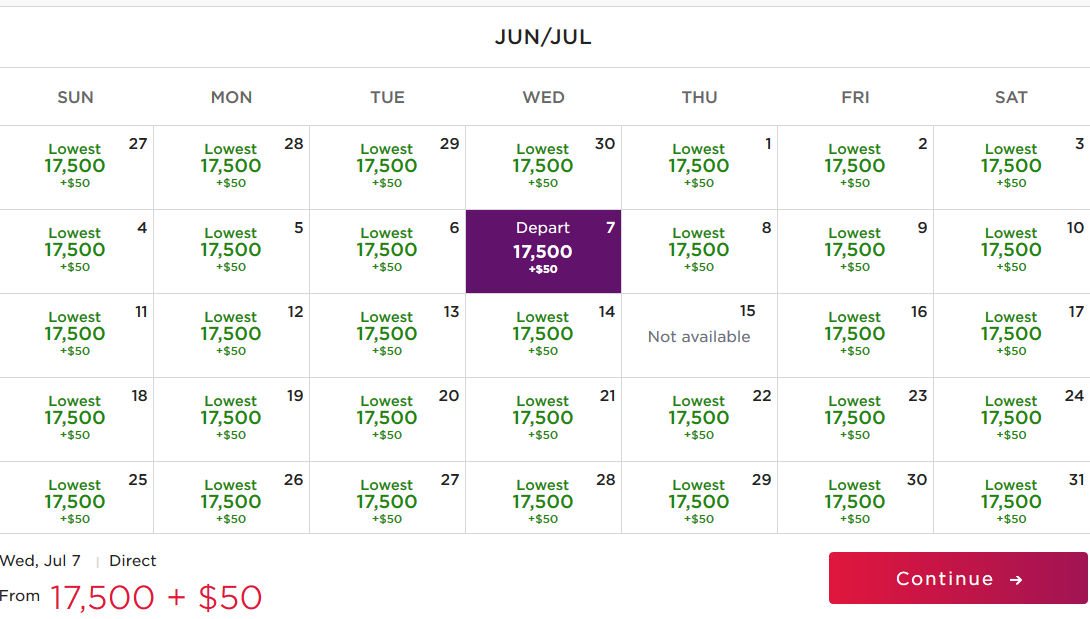 Jamaica isn’t the only option in the Carribean, of course. I’ve run a search for flights to Saint Maarten, and found lots of options for the same price. 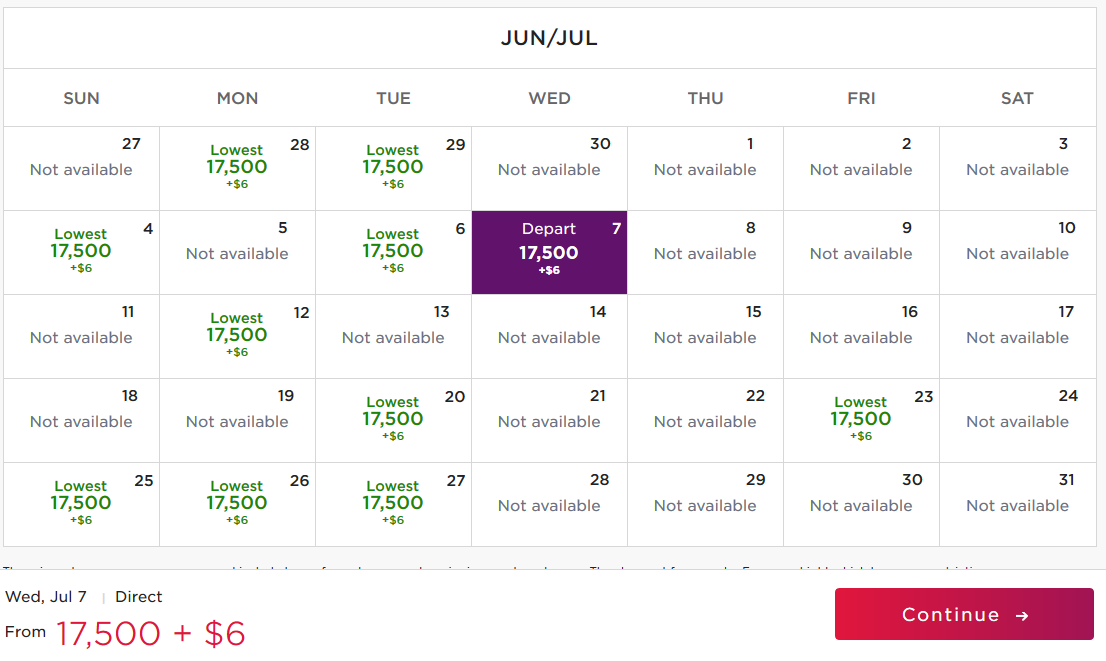 It’s always nice to have options and not to rely on one program for all your travel needs. Sure, I could hunt for the lowest fare using Delta’s own program, and maybe I’d find the same rates on some routes on some dates, but Delta’s miles are harder to earn.

Virgin Atlantic is a transfer partner of all major transferable credit card currencies, so it’s easy to earn a good amount of Flying Club miles. This is exactly why we always recommend earning flexible credit card points over miles in any one airline program.

While Travis hit on an amazing way to get to Japan using Virgin Atlantic miles, there’s another Virgin award chart sweet spot that can help you get there, too—as long as you don’t mind tacking on a trip to Hawaii (and really, who doesn’t?).

When using Virgin miles to fly Delta, you can fly roundtrip between Hawaii and Northern Asia for just 40,000 miles in economy and 70,000 miles in business/first. Japan is included in that category, and Delta just so happens to operate a nonstop between Honolulu and Tokyo.

Booking this redemption will give you about 8 or 9 hours each way (depending on the direction) in Delta One if you go with business class, and the icing on the cake is that the flight goes in an out of Tokyo’s Haneda airport, which is much easier and quicker to reach from the city than Narita.

I’ve already written about the fact that I’d love to get back to both Hawaii and Japan, and this would certainly be a fun way to do it. Of course, those of us who don’t live in Hawaii need a way to get there, but luckily, with this equation, you’d have 30,000 miles left to put toward a positioning flight.

Do you already live in Hawaii, or are you able to score a cheap cash fare to get there? You can transfer the remaining 30,000 miles to ANA instead to book domestic Japanese flights and see a bit more of the country. They start at 15,000 miles one-way in economy.

Whether it’s a trip to Japan or Europe in business class or a quick hop down to the Caribbean, Virgin Atlantic Flying Club provides some great redemption rates. With 100,000 Virgin Atlantic miles, you won’t have any trouble booking something special. The hardest part will be figuring out where you want to go!