So I’m back from my $266 trip to Paris and I have to admit, I had an absolute blast.

There is so much to see and do in Paris that I could have easily spent a few weeks there.  Unfortunately, (or fortunately, depending on how you look at it ) I have a lot of other things going on right now so I was only able to allocate 3 non-traveling days to my trip.

Luckily I had the help my good friend and expert in all things Paris, Nicole. Nicole was gracious enough to put together a sightseeing itinerary that allowed me to maximize my time spent in in the city. Thanks to her I was able to pack about 5 days’ worth of Paris attractions in to just 3.

It’s only a matter of time until she is writing her own travel guides.

On this trip I was also accompanied by my soon-to-be lifelong travel partner, Alexandra. We are getting married in April so you will probably see a lot more of her in future posts. 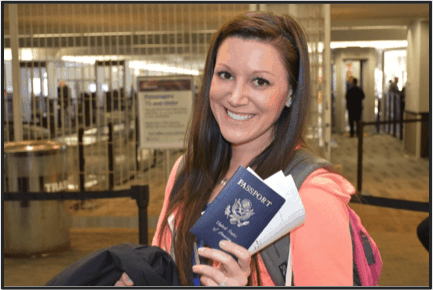 We just booked our honeymoon to Maui for less than I used to pay to fly to Chicago (back when I used to pay for flights that is). More on that in a future post.

Anyway, on to my trip.

The trip to Paris was pretty uneventful, which is always a plus when you are traveling internationally in February. Despite the consistent snowy weather that was occurring at the time we did not have any flight delays whatsoever.

We did however have a lengthy layover in Philadelphia before heading to France. I can’t stand layovers but they are hard to avoid when you are traveling out of the country.

(this offer is no longer available) 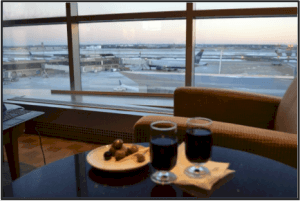 Nothing eliminates the stress of traveling quite like complimentary alcohol, a comfy chair, and high speed internet access. Maybe layovers aren’t so bad after all.

We slept through most of the overnight flight and arrived in Paris early the next day. Our room was not quite ready so we headed out to grab breakfast and watch the sun rise behind the Eiffel Tower. 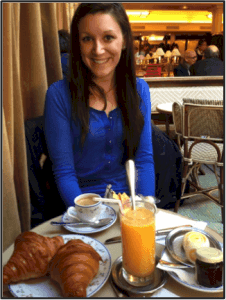 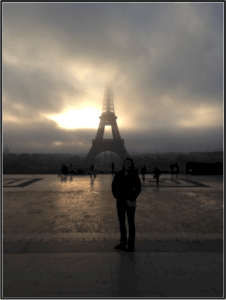 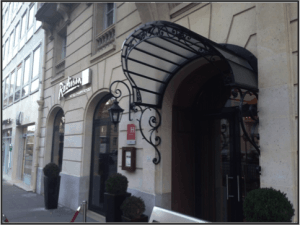 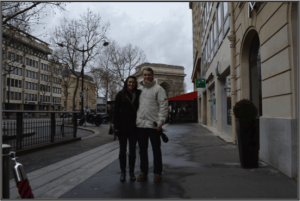 Rooms typically go for $400 to $600 a night but we were able to book two free nights with the points earned from my Club Carlson Premier Rewards Visa Signature Card. You can read more on that in my post about how I booked my trip.

The card also comes with Gold Status for as long you are a cardholder, which got us an upgrade to a balcony room on a high floor. 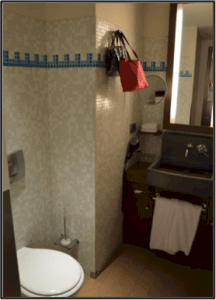 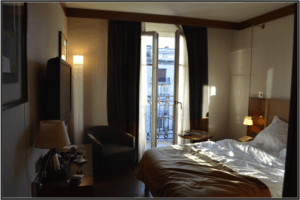 The room was very comfortable and came with a lovely view of Avenue Marceau and the Arc de Triomphe. 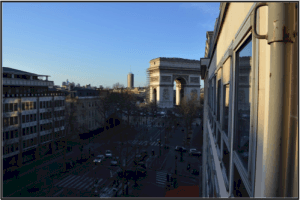 Our final night was spent at the Radisson Blu Le Metropolitan Hotel and was also booked with points.  No room upgrade this time (we checked in a bit too late) but we were still very satisfied with our accommodations. 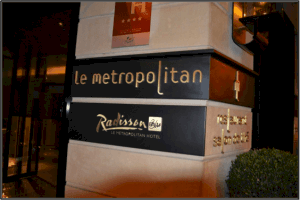 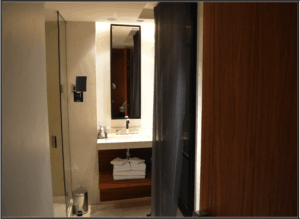 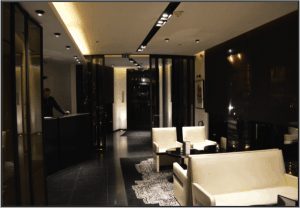 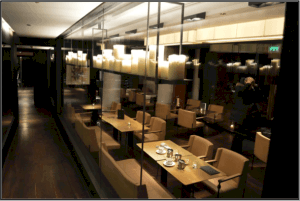 As for our adventures in Paris, I am going to let our pictures to the talking.

If you want to travel more while spending less - y

Looking to get away this fall? ✈️ Southwest

It’s time to redeem your Hyatt points for an alm