What’s In Our Wallets: Digital Nomad Style
SoFi Money Review: Everything You Need to Know
Why You Should Ditch Your Debit Card 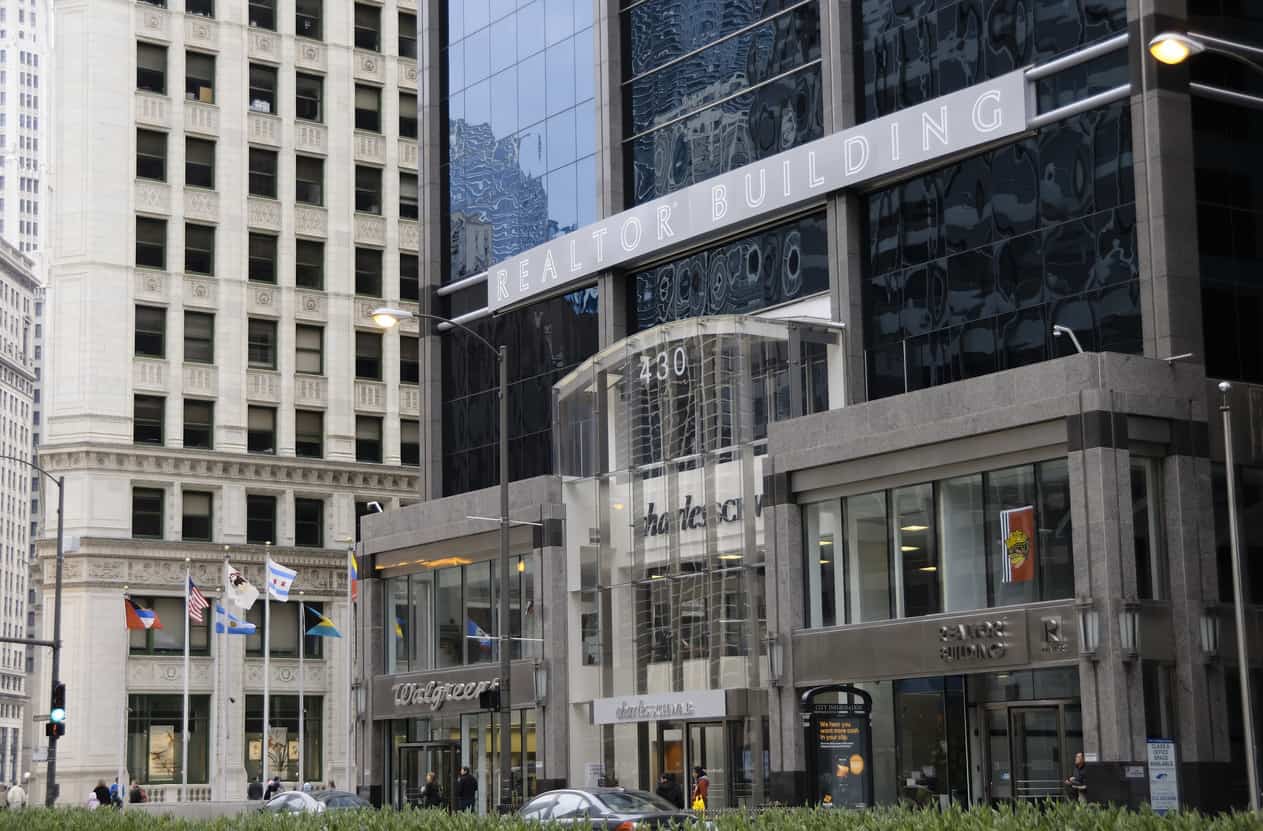 International travel is often filled with the excitement of getting to know a new country, trying its food and learning about its traditions. However, it also comes with a plethora of headaches, such as how to communicate with locals without speaking their language, how to buy a SIM card to post all your Instagram photos and how to get cash without being ripped off.

Before you get too excited, I’m not here to help you with the first two—at least not in this article—I’m here to talk about money. Learning how to spend less to travel is our main goal, right? 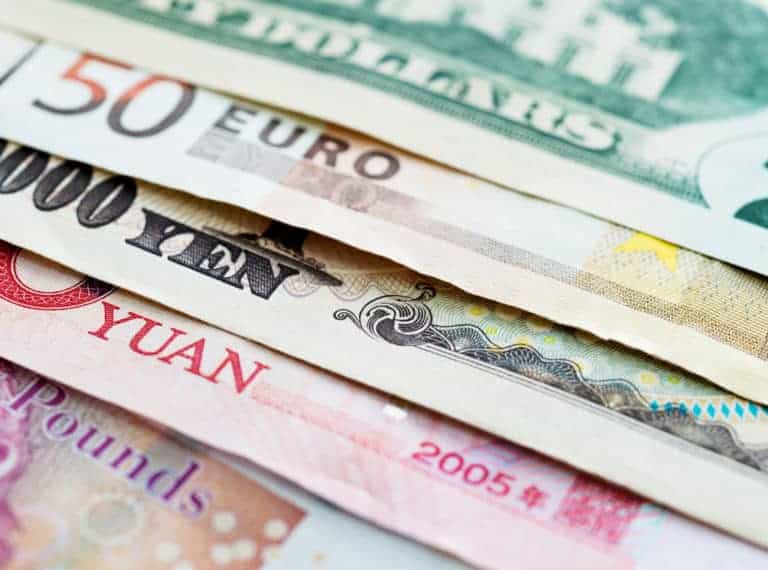 What Not to Do When Exchanging Currency

One of the most common mistakes travelers make in a foreign country is purchasing another country’s bills in their home country. Yes, big banks are able to get all kinds of currency for you, but it comes at a cost. You see, your local bank will sell you, say, euros at a less-than-favorable rate and you end up losing money on the transaction. The rate depends on the bank, but follow the tried and true advice here—just because you can doesn’t mean you should.

Another terrible way of obtaining currency is at an exchange kiosk that charges hefty commission on top of offering reprehensible rates. This happens in Europe a lot. Not only do you get ripped off on the exchange rate, but you also pay the business a fee for the opportunity to get robbed. No, thanks.

How to Avoid Paying Too Much for Local Currency

One of the best ways to avoid the need to get local currency is to pay for everything with a credit card that carries no foreign transaction fees. The problem with this approach is that you can’t avoid cash forever. What happens when you have to use public transport that doesn’t accept credit cards? Or you find yourself in a country where cards aren’t widely used, such as Japan or Thailand?

My advice is to drop what you’re doing right now and get your hands on a Charles Schwab Debit Card! The free checking account comes as an add-on to an also-free brokerage account you open with the bank. It costs absolutely nothing to maintain either account, and there’s no minimum deposit requirement. 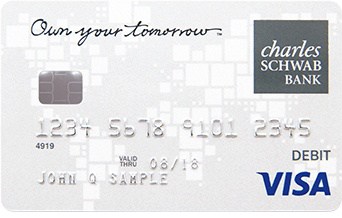 Check out how the Charles Schwab debit card stacks up against the other top debit card options.

No Foreign Transaction Fees: Of course, the main reason to get the Charles Schwab Debit Card is so you can use it abroad. The card charges no foreign transaction fees and saves you 3% on every currency conversion you would have paid with other cards without this feature.

No ATM Fees: When you use the card to withdraw cash, it’s completely free, even when an ATM itself applies a withdrawal fee. Not only does the account not charge for ATM transactions, it refunds any amount you’ve accrued in ATM costs for that month. Depending on the usage, you receive a deposit back to your account at the beginning of each month.

Fair Exchange Rates: If the above sounds too good to be true, wait until I tell you that the exchange rate you get is the most up-to-date bank rate for the day you make the cash withdrawal. No more walking around town in search of the best exchange kiosk with no commission.

No Membership Fees: As mentioned above, the best part of the account is that it costs zero dollars to open and maintain. 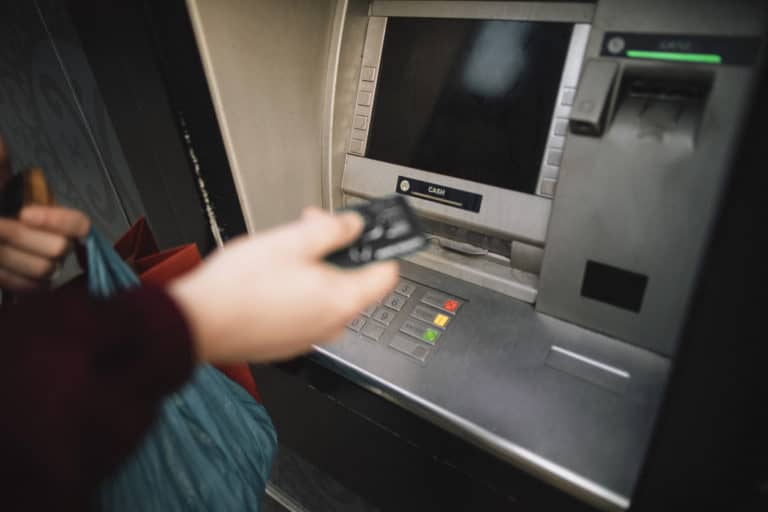 Don’t have a Charles Schwab Checking Account? Signup using this link to earn $100.

My Experience with a Charles Schwab Debit Card

I’ve held the Charles Schwab Debit Card for more than a year, and every time I see an ATM fee rebate, I wonder why I didn’t open the account sooner. However, the refunds are all fine and dandy until you have to deal with the bank’s customer service…

I was recently in Guatemala where I took language classes at a Spanish school in Antigua. The school didn’t accept credit cards as payment, and I made sure to withdraw enough cash to pay for the first week of classes, accommodations and have some money left over for personal expenses.

Before arriving in Antigua, I spent several days in a different town near Lake Atitlan where I relaxed before getting in the full-on school mode. After covering various transportation costs and accommodations, I was running a bit low on cash and needed to make another withdrawal. The lakeside town isn’t full of ATMs, so I went to one of only two that I’d seen.

I inserted the card, selected the amount, and the machine sounded as if it were counting out the bills. A few seconds later, the ATM flashed the words “Out of Service” on the screen and spat out my card. There was no receipt either, so I thought the transaction was canceled. Without suspecting a thing, I wandered over to the second ATM, made a withdrawal and breathed a sigh of relief. Not being able to pay for something in a country where cash is king is one of my worst fears.

You probably already know where this story is going… A few days later, I noticed that my Schwab account had less money in it than I remembered. I looked at the list of transactions, and there it was—a duplicate charge staring at me from the phone screen.

In a panic, I dialed the number on the back of my card to speak to customer service. I explained the situation, and the agent was more than accommodating. She took down the specifics of both transactions, asked which one to dispute and said that a provisional credit would be issued. She mentioned that it normally takes a week to get the funds back, but she could tell I was worried and told me that she’d request an expedited credit.

It probably helped that I was down to about $30 in the account, and the agent understood that I was in a foreign country with almost no money to my name. I don’t keep large amounts of cash on that debit card as a precaution in case it gets stolen, and the two transactions nearly wiped out the entire balance.

I checked the account the next day, and lo and behold, the provisional credit had already been issued! The speed with which the bank took care of the problem was commendable. 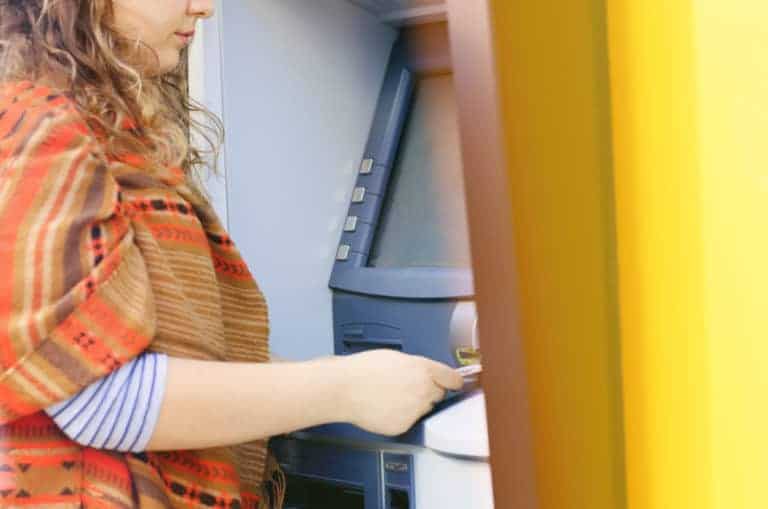 Like cash, debit transactions usually are the least protected, which is why I prefer paying for everything with credit cards. I also like the security and the points as well. Having the Charles Schwab Debit Card is already something I’ve recommended to friends and fellow travelers because of its awesome ATM usability, and knowing that the bank has your back in case of an emergency only solidifies that recommendation. 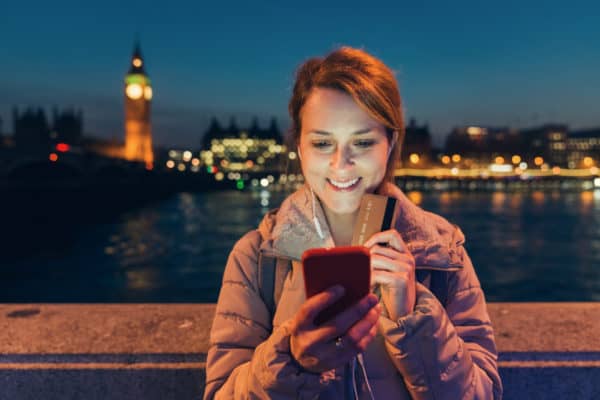 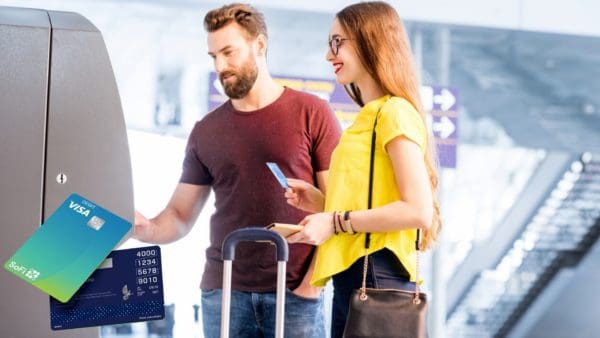 SoFi Money Review: Everything You Need to Know 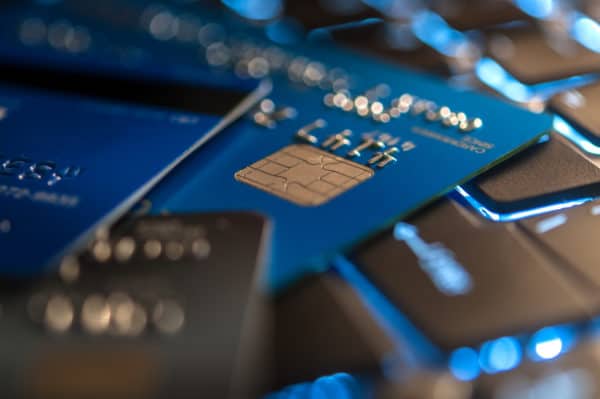 Why You Should Ditch Your Debit Card