Beginners Guide to the Chase 5/24 Rule

Beginners Guide to the Chase 5/24 Rule 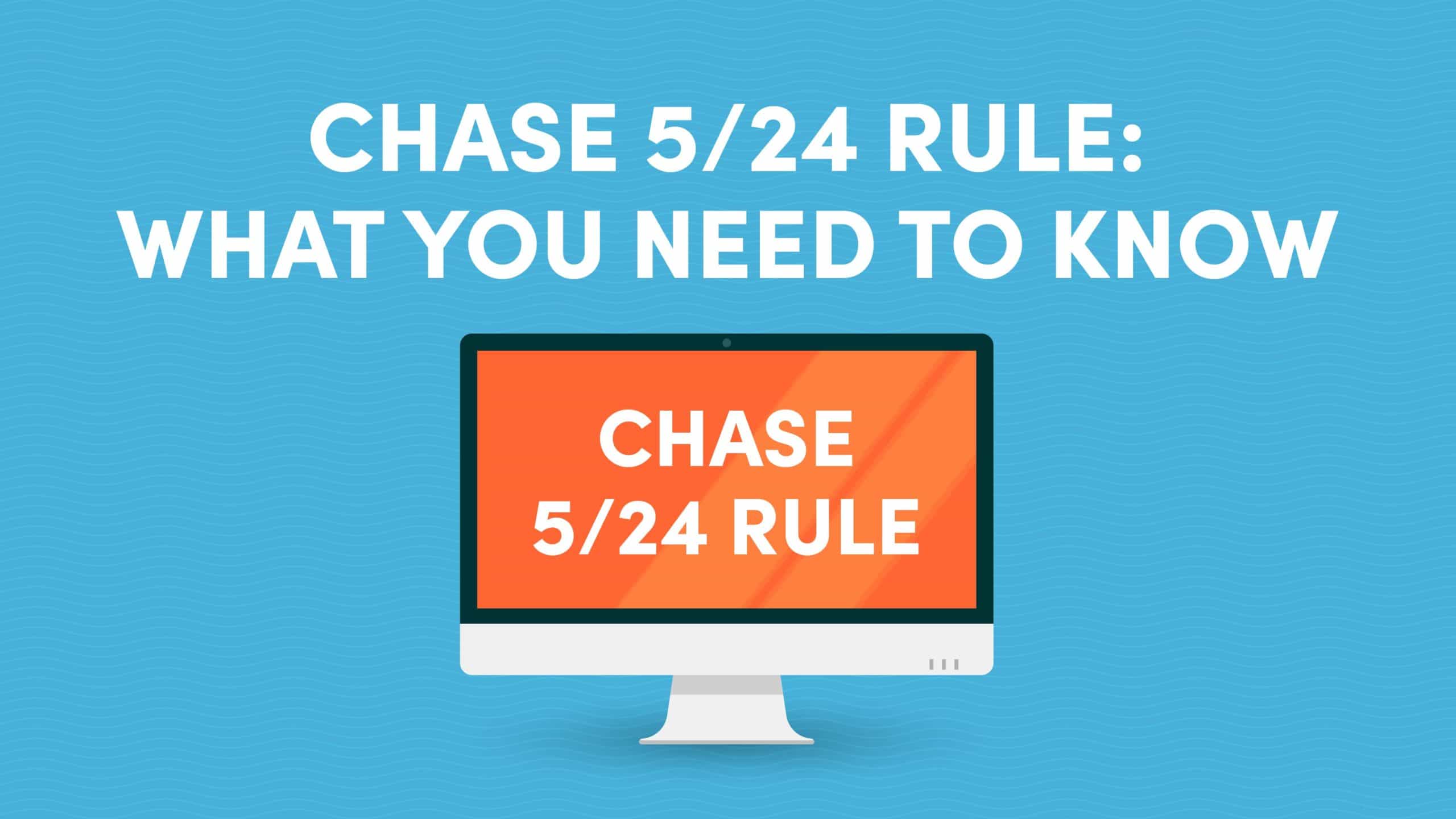 A certain mythology has formed around Chase’s “5/24 rule” since it was believed to be enacted in 2016. Since then, consumers with excellent credit who applied for new Chase credit cards have found themselves being declined. Through data, we found that these applicants had opened too many new accounts within the last 24 months.

Relying on crowdsourced data, it seems that Chase’s threshold for “too many new accounts” was having opened five or more credit card accounts across all banks within 24 months. Thus, this policy was dubbed the “5/24 rule.”

Having opened five or more credit card accounts from any bank within the last 24 months will lead to you being declined for a new Chase credit card.

And, in general, it’s not a good idea to try to “pull a fast one” on Chase as the bank can close all of your existing accounts at a moment’s notice if it so chooses. In that case, you’d be unable to earn Chase Ultimate Rewards, one of the most valuable rewards currencies in the credit card industry.

So, before you go applying for a new Chase credit card, make sure that you understand and abide by the 5/24 rule.

While Chase has never actually stated the 5/24 rule in writing, this policy is believed to exist based on crowdsourced data from people who have applied for Chase credit cards and been denied. The policy limits your ability to be approved for a new Chase credit card based on how many other credit card accounts you’ve recently opened.

This rule only dictates your approval for credit cards from Chase. However, credit card accounts with any bank count towards the five-card limit.

Certain business cards and other lines of credit don’t count toward your five-card limit. Let’s take a look at which specific kinds of cards count towards the 5/24 rule. 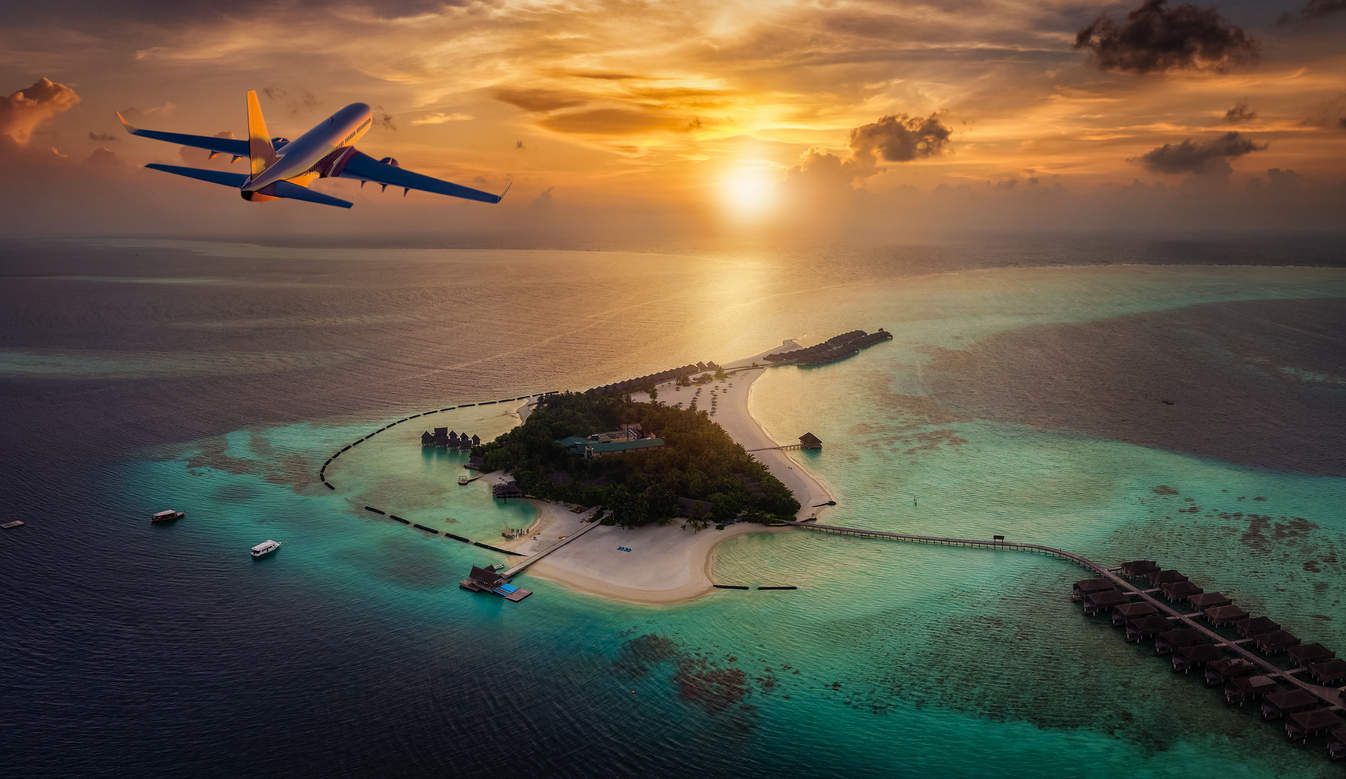 What Accounts Add to Your 5/24 Status?

The following types of accounts count toward your five-card limit:

The following types of accounts don’t count toward your five-card limit:

If you’re not sure how many qualifying accounts you’ve opened in the past 24 months, there’s an easy way to check. If you have any doubt, we highly recommend checking before applying for a new Chase credit card.

If you want to check your 5/24 status, the easiest way to do so is to sign up for the free credit report service from one of the three major credit bureaus (Equifax, TransUnion and Experian). In our experience, Experian’s service is the easiest to use. Just make sure that you don’t accidentally sign up for one of their paid services.

On the Experian app, you can view all of your accounts and sort them by the date they were opened. Then, you can just count how many qualifying accounts have been opened in the last 24 months. Keep in mind that Chase cares only whether an account was opened. It doesn’t matter if the account has since been closed. 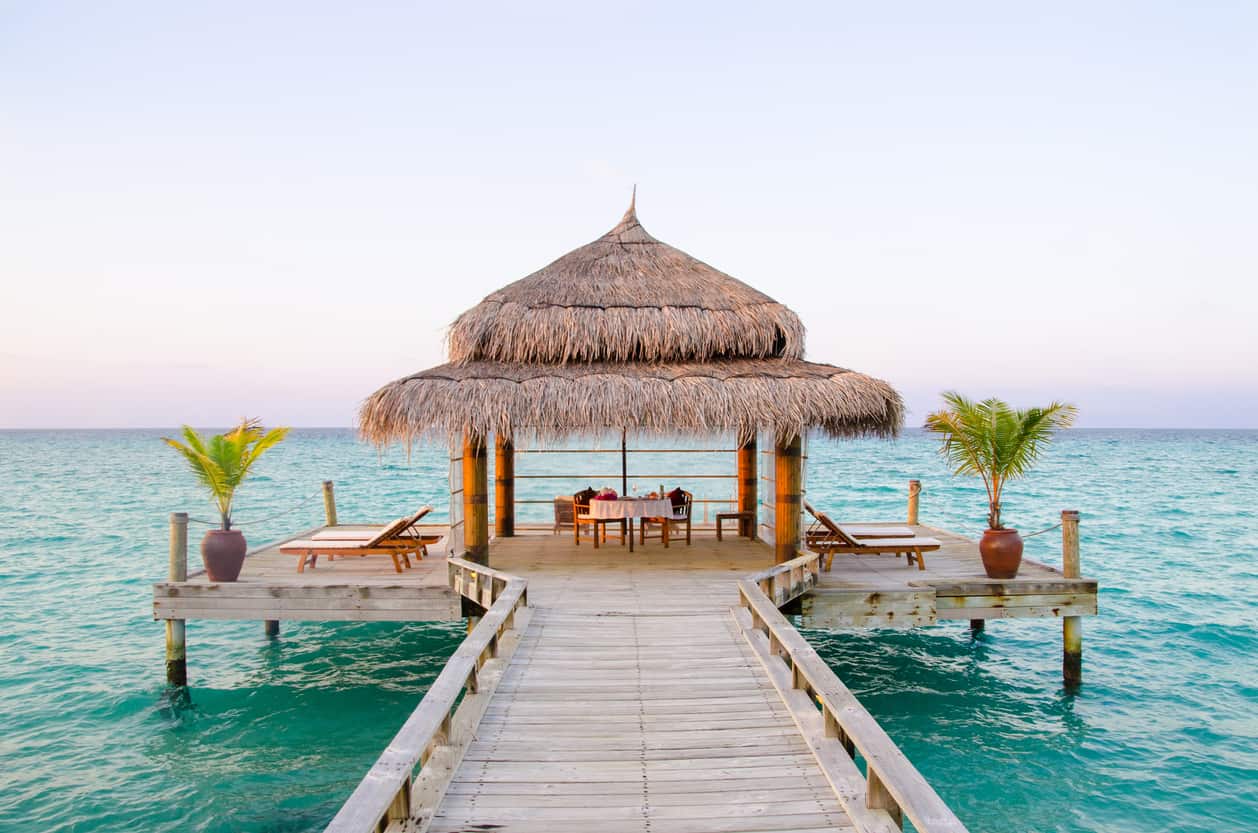 Do Card Conversions and Upgrades Count Toward 5/24 Status?

Whether or not a card conversion or upgrade will count toward your 5/24 status depends on how that specific bank handles such a product change. Before completing a card upgrade or conversion, check with the bank to see if a hard credit pull will be conducted and if you’ll be given a new account number.

If the answer to either or both of those questions is yes, then the product change will be considered a new account and will be counted toward your 5/24 status.

Are All Chase Cards Subject to the 5/24 Rule?

Other Factors That Contribute to Chase Credit Card Approval

Bear in mind that the 5/24 rule isn’t the only thing that Chase considers when determining whether or not to issue you a new credit card. Some sources have reported that Chase won’t approve you for more than two new credit cards within 30 days. We don’t recommend applying for a new account with Chase more frequently than every three to four months.

Of course, Chase (and every other credit card issuer) also considers other financial details when reviewing your credit card application, including credit score, income, housing costs, debt levels, employment status, among other factors.

For business cards, Chase will also sometimes request documents such as financial statements or articles of organization to prove that you have a legitimate business. 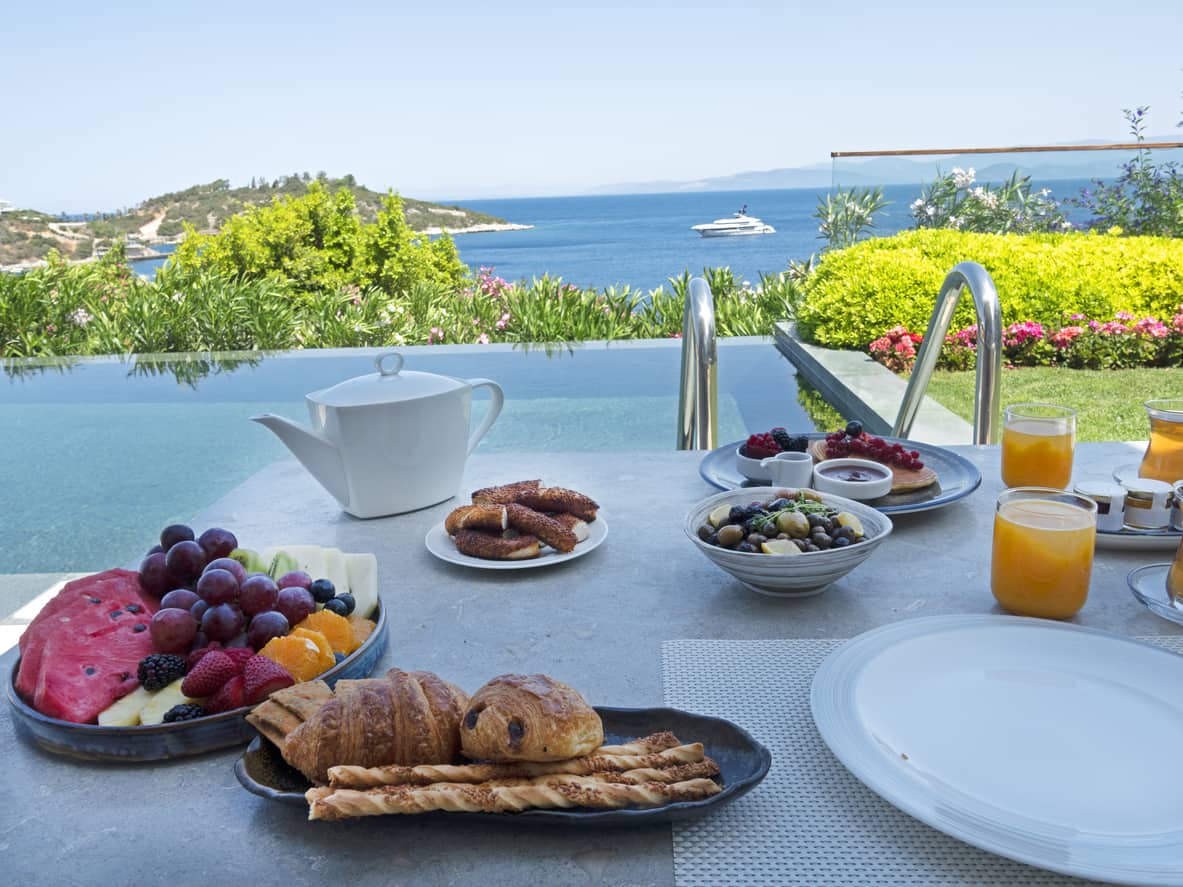 In the past, there were several ways to circumvent the 5/24 rule. However, it seems that Chase has closed all of those avenues now.

However, some cardholders have recently been able to bypass the 5/24 rule through Chase’s targeted “Just For You” offers. To find these offers, simply log in to your account and click on “Just For You” under the “Navigate Products” section on the left-hand menu bar. If you apply for one of the cards that is suggested to you, it may not be subject to the 5/24 rule.

You also potentially can get a new Chase card by attempting a product change within the Chase Ultimate Rewards family (assuming that the credit card account you want to convert has been open for at least a year).

For instance, if you currently hold the Chase Freedom Unlimited® card and you want to convert it to the Chase Sapphire Preferred® Card, you may be approved for the product change even if you’re over the 5/24 limit. Keep in mind that when making a product change, you won’t get the new card member offer of bonus points. 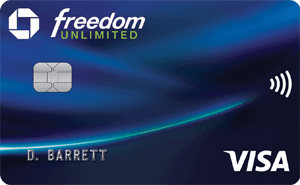 The 5/24 rule has been around for years now and doesn’t seem to be going away anytime soon. So, you need to avoid violating the rule before applying for a new Chase credit card or you could put yourself at risk of jeopardizing your relationship with Chase.

To be absolutely sure that you’re not violating the 5/24 rule, you can request a free credit report from Experian (or one of the other credit bureaus). If you’ve opened five or more credit card accounts in the last 24 months, don’t apply for a new Chase credit card.

However, if you’re new to the world of credit cards and you’re well under the 5/24 limit, you should get a Chase credit card as Chase Ultimate Rewards points are one of the most valuable currencies in the credit card industry. 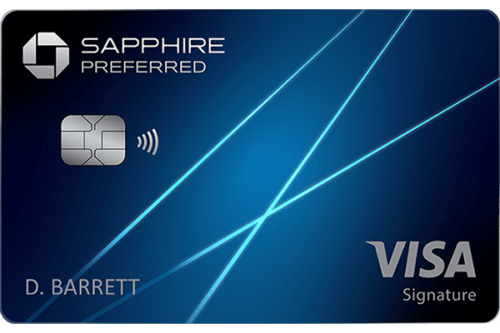 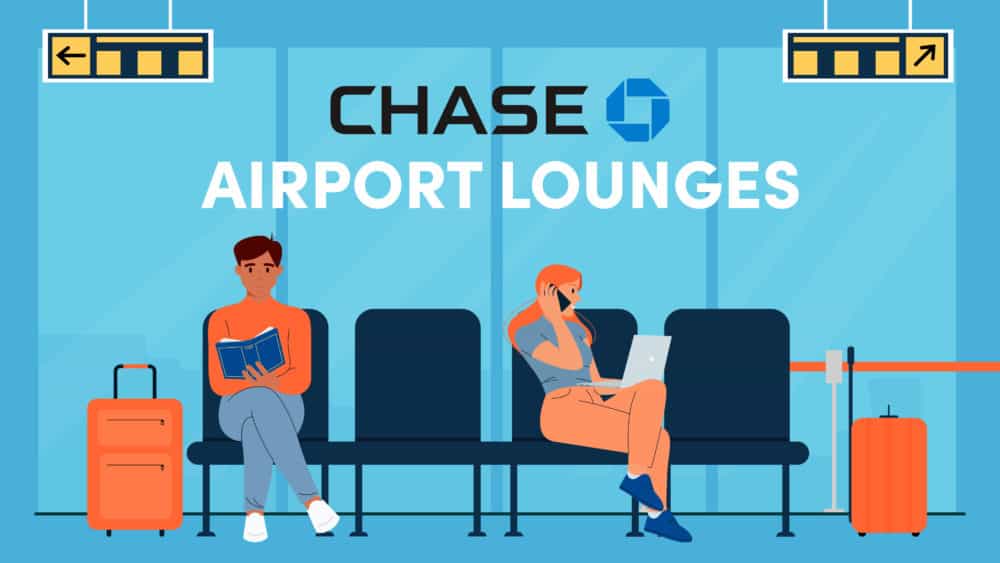 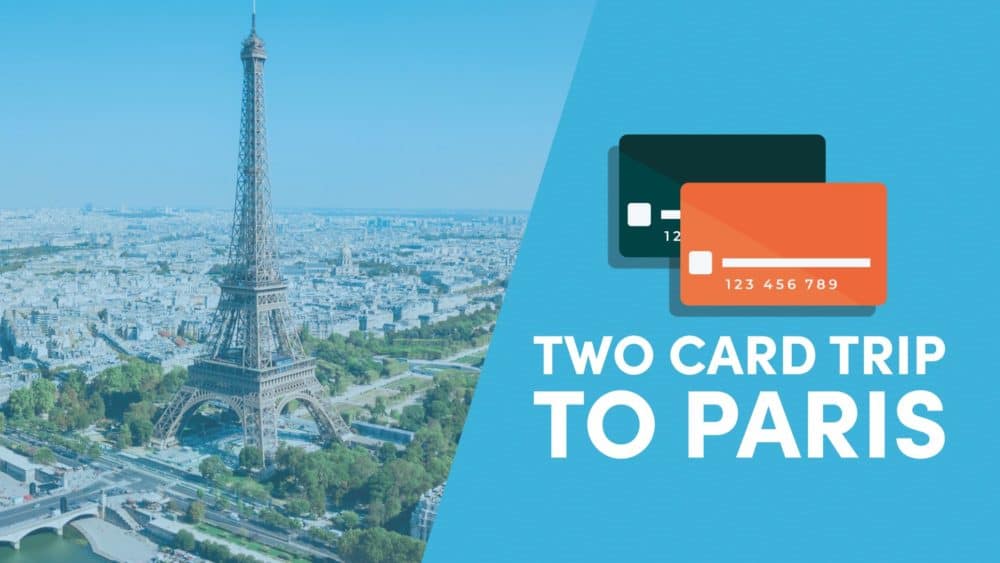 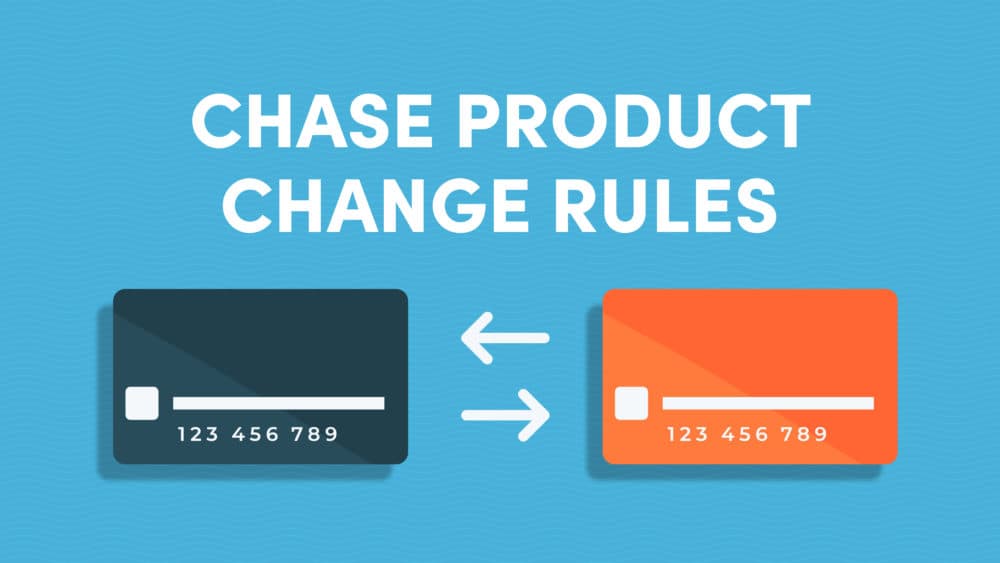