New Year’s weekend has become a weekend we look forward to every year, as we have a tradition of traveling to the annual NHL Winter Classic outdoor hockey game. We have traditionally stayed in a big city to celebrate New Year’s and then traveled to the game next day/year.

This year, with the game being only an hour and a half away at Notre Dame in South Bend, Indiana, it was easy to put this trip together. My brother was even able to join us – he took care of his own flights with Southwest Rapid Rewards points.

Flying from Dallas to Chicago

Our stash of Southwest miles we earned from attempting to get the companion pass came in handy yet again as we were able to get a one-way trip for two for next to nothing. Good thing, too! This would have been an expensive trip over New Year’s weekend. 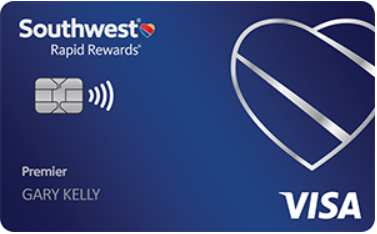 We flew back to Dallas on American Airlines and were upgraded to first-class — I have elites status from work travel — so it made for a nice 2.5-hour flight home.

To get to the game, we rented a car when we landed in Chicago.

Chicago has a lot of great places to choose from to stay. We booked the Gwen in the Loop area of Chicago. It’s is a former Starwood property that is now part of Marriott. Personally, I feel like I get a little better treatment at the former Starwood properties than heritage Marriotts. It also has great access to the majority of the city and was very walkable as we were only a block away from Michigan Avenue and the Magnificent Mile.

I used my Suite Night upgrades and was able to get the second largest suite the property had to offer. The suite was especially helpful since we were traveling with my brother so the privacy of having our own room and him getting his own bed was a win for all parties!

We chose to use a combination of cash and points because the rate the day before New Year’s was so inexpensive.

There was no lounge for Platinum Elite members (and higher), but we received a $14 per person credit at the restaurant for breakfast. The front desk was nice enough to include my brother – even though the benefit is supposed to be for two people. On average, we spent $10 per day as a group.

We spent New Year’s Eve in downtown Chicago and attended a great party at Navy Pier, where we also were able to see a firework show over the downtown skyline.

On New Year’s Day, we attended the NHL Winter Classic, an annual outdoor NHL hockey game played at a major venue such as a baseball or football stadium. This year the game was played at the University of Notre Dame — it was a great venue for the event. We even had the chance to tour the campus before the game started. Fortunately, it wasn’t the coldest game we have attended — that was at Soldier Field in Chicago.

This was an amazing trip and we can’t wait to see where our miles and points will take us next! 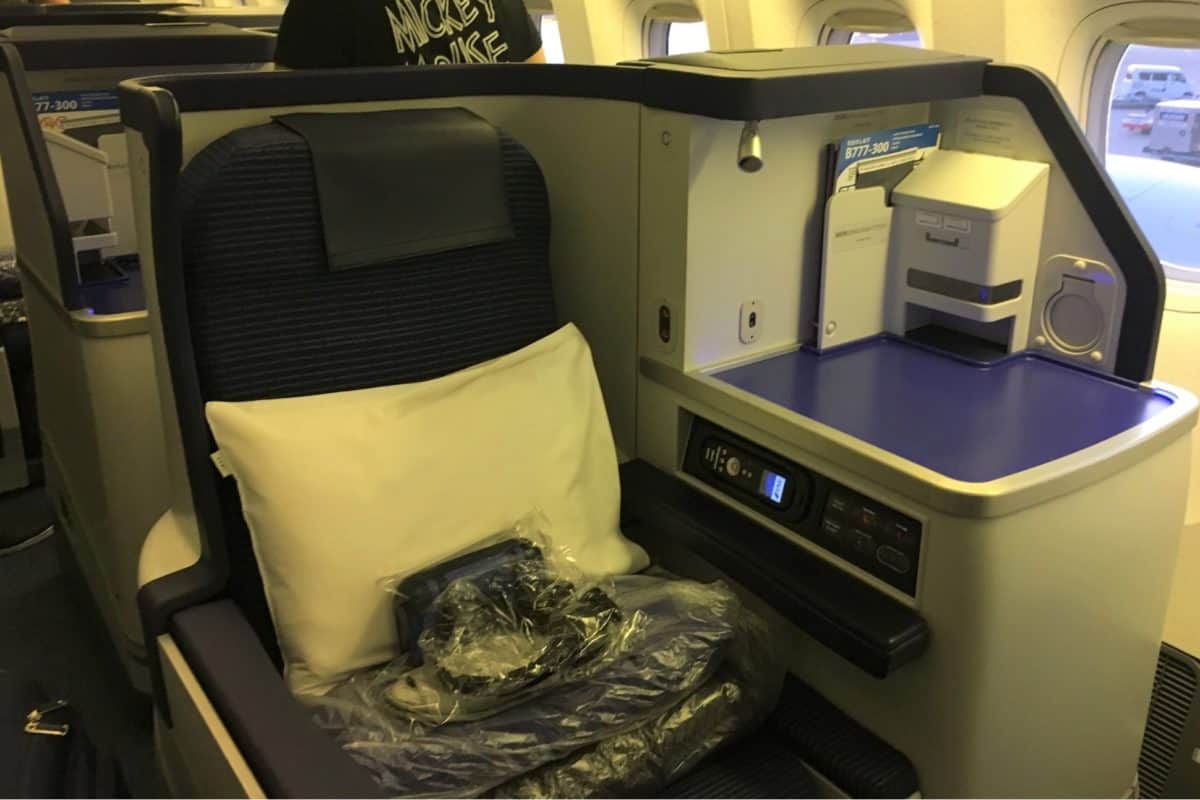