United and American Move to Dynamic Award Pricing – What Does it Mean for You?

United and American Move to Dynamic Award Pricing – What Does it Mean for You? 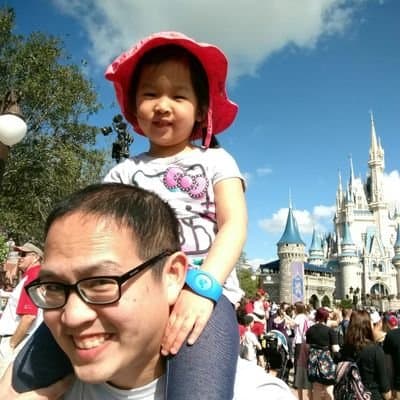 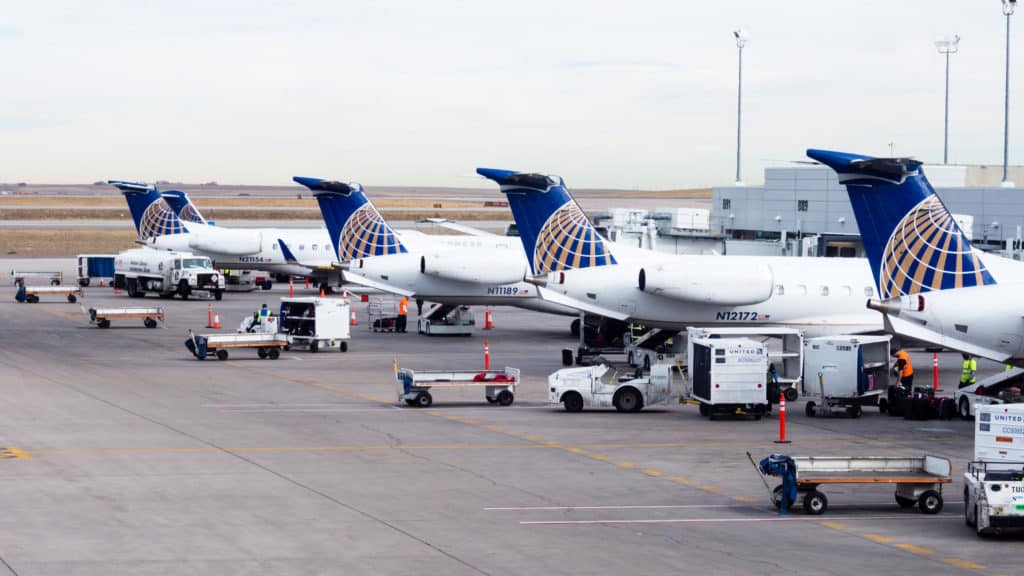 News broke last week that United will be eliminating their award charts and moving to dynamic pricing beginning on November 15, 2019. Then on Tuesday morning, xJonNYC tweeted that he’s hearing American plans to move to dynamic pricing as well.

Dynamic award pricing and the lack of an award chart (confirmed for United, an inevitability for American) means that the cost of a flight in miles will fluctuate based on supply and demand — or the whims of the airline.

While Delta, the major legacy carrier who started this consumer-unfriendly trend, and United both say that the move will make things less complicated for passengers, don’t believe it. Airlines are a business and they are in the business of trying to make as much money as possible, even if it hurts their loyal customers.

At the moment, it seems like these changes only affect flights on United (and American, we’re guessing), meaning set award prices will still exist for partner awards. Of course, since there’s a very good chance those award charts will not be published, fixed award prices don’t help much with planning. They do, however, prevent flights from having a cost near infinity.

So, what do these changes mean for 10xTravel Insiders? Here are six important takeaways and practical ways to adapt to these changes.

1. Avoid Airline Loyalty If You Can

If you’re a business traveler, it will continue to make sense for you to keep earning miles and status on your airline of choice, even if it’s United, American, or Delta.

If you’re not in that situation, it’s become more clear than ever that airline loyalty only serves to limit your choices. By being an airline free agent, you’ll have the flexibility to book the award flights you want when you want them. Dynamic award pricing makes that flexibility even more important since you’ll have to compare prices between carriers to see what makes the most sense for your trip and your mileage balances.

And forgive me for standing on a small soapbox, but the reality is moves like dynamic award pricing show the airlines care more about our money in the short-term than our loyalty. Despite their claims that this makes things easier for customers, the reality is that by hiding how much things cost they can change things whenever they want.

Lack of transparency breeds a lack of trust – that’s not the kind of program you want to be “loyal” to unless absolutely necessary due to your particular circumstances and needs. 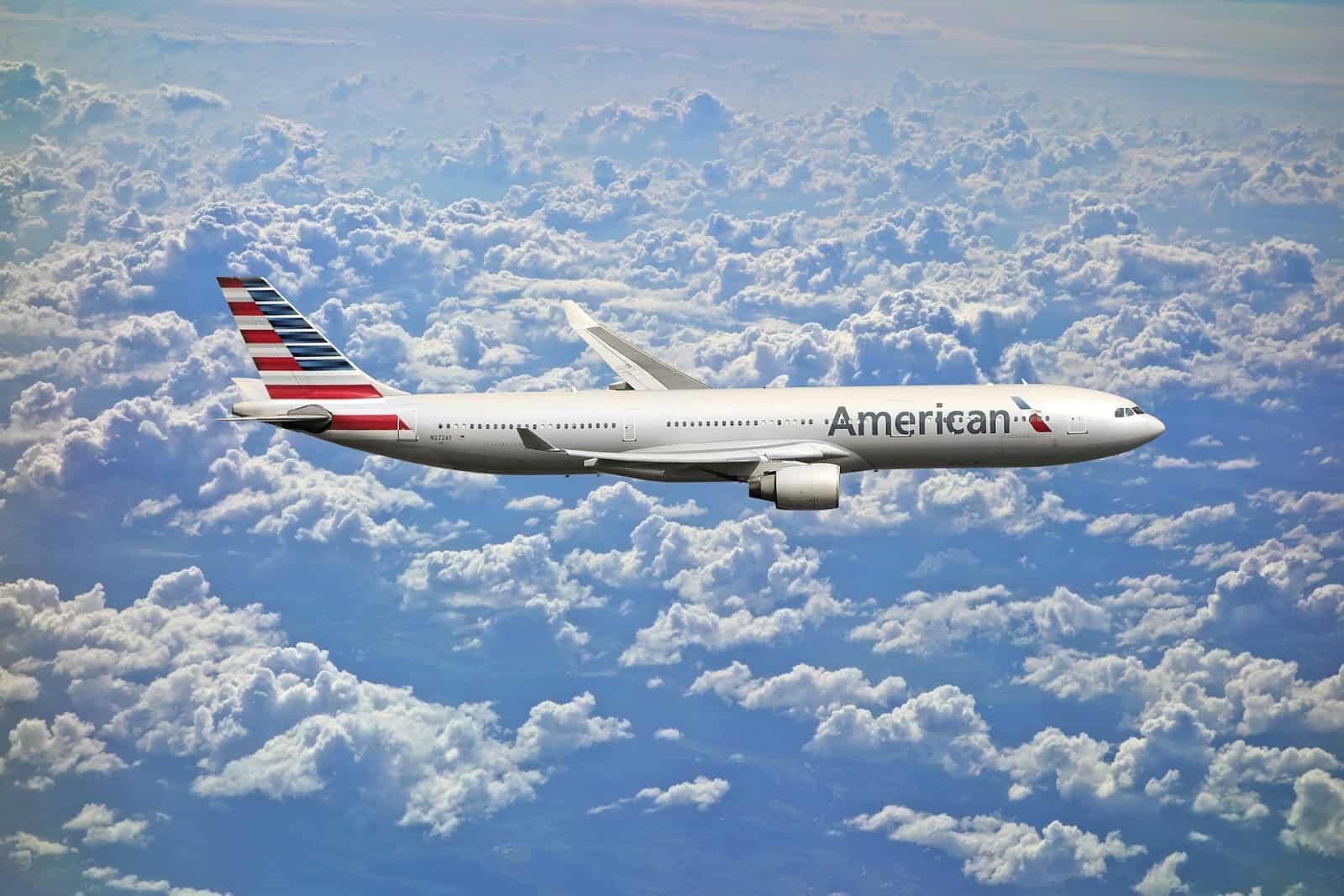 2. Earning American Or United Miles For A Trip Is More Complicated

On that note, I think a second takeaway from the news about dynamic pricing is that saving for a big trip just got more complicated. Since award flight prices are now a moving target, it’s tough to know just how many miles you have to save to take that trip you’ve been planning for. In the case of United, these changes don’t take effect until Nov. 15, but after that, who knows how many miles you will have to save.

Although partner award prices won’t be dynamic, if award charts don’t exist it’ll also be tough to know how many miles to save even if redeeming on other carriers. Delta has shown us that they will slowly but surely creep prices up on partner awards — sometimes, not that slowly. I’d expect the same from United and American.

Since you no longer will be sure exactly how many miles you’ll need to save, transferable points currencies and bank points have become much more important for award travel. Although this devaluation of United MileagePlus miles arguably makes Chase Ultimate Rewards points a little less valuable, it’s still way better to earn Chase Ultimate Rewards than United MileagePlus miles.

Again, flexibility is the key here. If you earn Chase Ultimate Rewards points, then if United awards cost too much then you can transfer to other partners like Singapore KrisFlyer, British Airways Avios, or Air France-KLM Flying Blue miles instead. Chase Ultimate Rewards points give you multiple ways to meet your flight needs. If you only earn United MileagePlus miles and it doesn’t work out, you’re stuck.

So, I’d recommend making sure you’re not focusing too much of your efforts on earning miles in a given program. Transferable points have always been the way to go, and they’ve just become even more important since the move to dynamic award pricing. 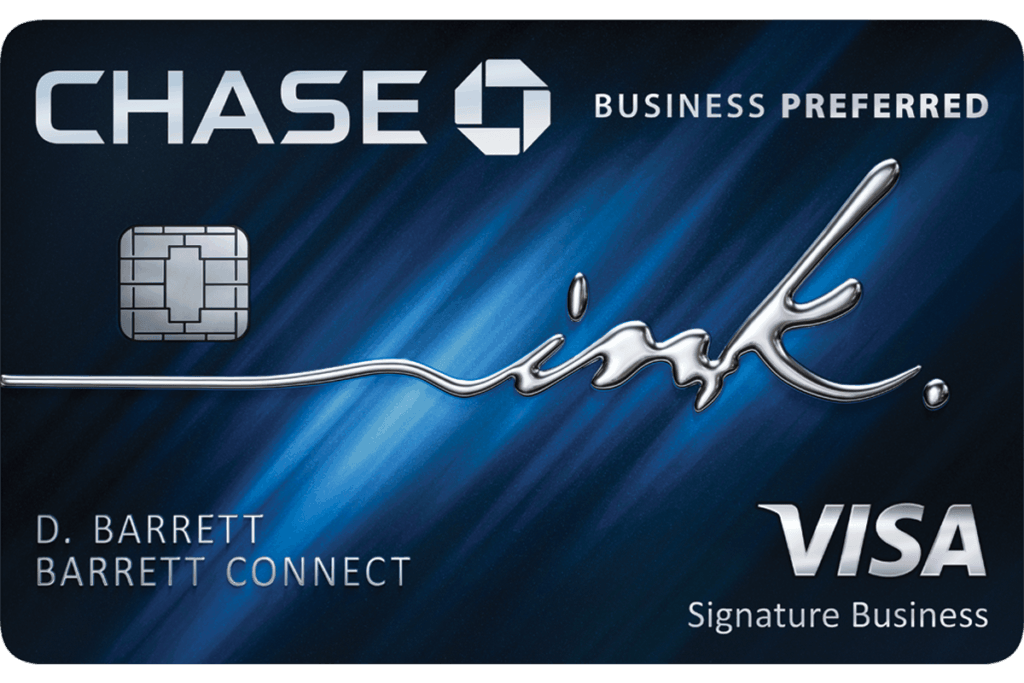 4. Business Class Awards on United and American Metal Will Be Overpriced

If Delta is any indication, business class awards on United and American metal will quickly become overpriced. I was looking for business class flights to Europe this summer and a one-way flight between Boston and London Heathrow costs a cool 320,000 Delta SkyMiles. Expect prices to skyrocket for United and American as well as they look to save money when passengers redeem miles for their trips.

5. You Can Find Value in Partner Awards

On the flip-side, if partner airlines are offering low-level award space, you should still be able to get good value redeeming your United MileagePlus and American AAdvantage miles. This will definitely take some searching and some knowledge of award partners and space, but those prices should remain fixed. Even if the prices creep up, they won’t have an infinite ceiling like these carriers have the option of charging for their own metal.

Take my trip to Europe this summer. As we saw above, Boston (BOS) to London (LHR) costs 320,000 Delta SkyMiles in Delta One on Delta metal, but the direct BOS-LHR flight on partner Virgin Atlantic only costs 86,000 Delta SkyMiles. You can find business class flights to Europe on other SkyTeam partners at 75,000 miles for a one-way.

I expect partner award flights in premium cabins to still represent a good value when booked with United or American miles. You might also be able to get value using a program such as Aeroplan to book on United or British Airways Avios to book on American, but we’ll have to wait and see how that all shakes out.

6. Economy Flyers Will Find Some Gems

One positive thing Delta has been doing since doing away with award charts is playing around with the prices for economy flights. As long as you’re booking a round-trip Delta flight, you can find some real gems. For example, although Delta’s old award chart pegged saver economy award space at 60,000 Delta SkyMiles round-trip between North America and Europe, I’ve consistently seen prices cheaper than that.

In fact, I ended up booking two round-trip tickets to Europe for my daughter and myself this summer for 46,000 miles round-trip each. I was seeing prices as low as 38,000 Delta SkyMiles round-trip at the time. Those dates and city pairs just didn’t work for me.

I expect United and American to be like Delta and play fast and loose with their economy award pricing. They stand to lose less on an economy seat when someone uses miles to book. This will lead them to try to entice frequent flyers to fill available seat using “award sales.”

Keep an eye out for these “flash sales” (they often go unadvertised in Delta’s case). If they work well with your schedule you can save a ton of miles and use the extra to book partner business class!

Just keep in mind that cash fares in economy to Europe have been pretty cheap the last few years. I’ll be keeping an eye on these award rates if cash fares start to increase.

The further diminishing of transparency from award programs is not something to be celebrated. Airlines continue to work to make it more difficult to find value from their “loyalty” programs. That’s why we need to stay on top of our game so that we can still get the maximum value out of our miles.

As further details come out, make sure you stay tuned here at 10xTravel to keep maximizing your miles and points as you seek to reach your travel goals!