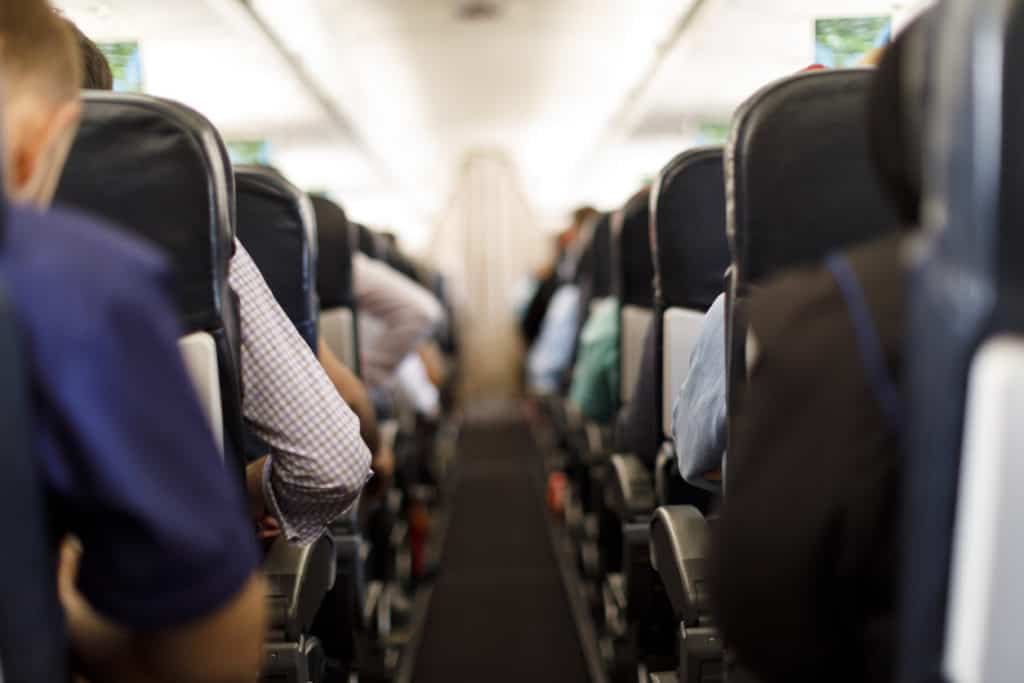 It was 3 a.m. in Antigua, Guatemala, when my phone buzzed next to my ear and I received the most gut-wrenching text message of my life. My grandmother had died.

I was in the middle of a two-week Spanish course at a local language school, and the news hit me like a pile of bricks. My time in the Central American country was cut short, and I began thinking of a way to fly to Kazakhstan, where most of my family lives. 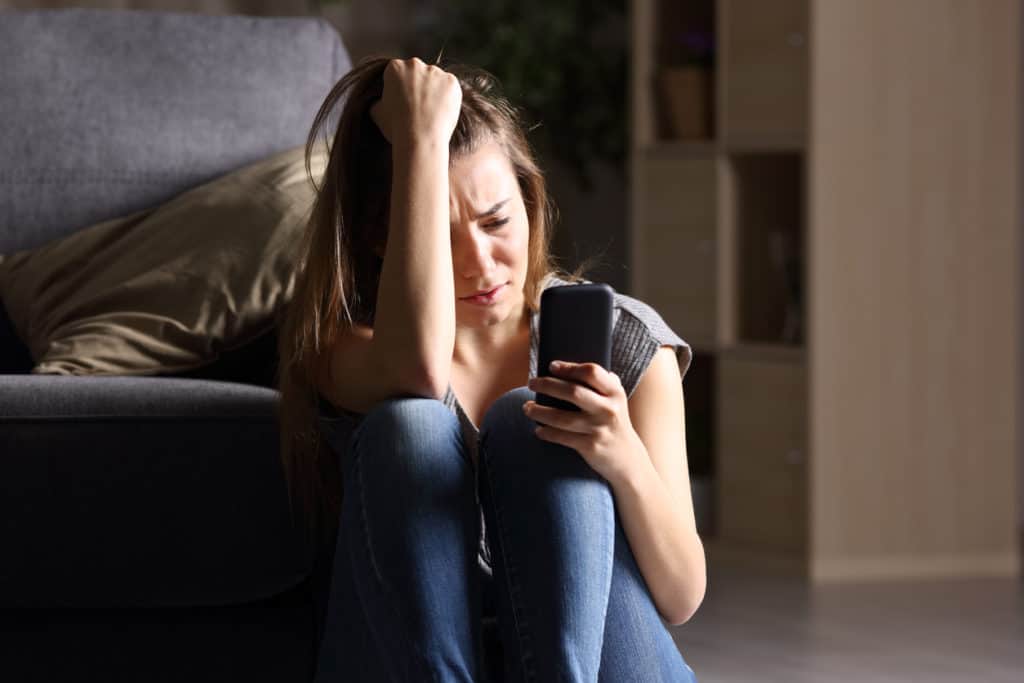 Which Points I Used to Fly to Salt Lake City

My mother, the only family member who also lives in the United States, and I agreed that instead of flying separately and meeting up in Kazakhstan, she’d wait for me to return to Utah before we traveled to Kazakhstan together. We figured it was important to have each other’s support as we flew halfway around the world.

Even though it was the middle of the night, the wheels in my head started turning in regards to my one-way flight from Guatemala City to Salt Lake City.

after you spend $2,000 on purchases in the first 3 months your account is open.

I had booked my original return ticket with United MileagePlus miles, and the airline actually had a good flight option for a return that afternoon. The problem was, United Airlines charges $75 in close-in award booking fees on top of taxes.

I then remembered that I had some Citi ThankYou Points, which is a transfer partner of Avianca LifeMiles, a Star Alliance airline program. More importantly, Avianca doesn’t charge close-in booking fees. The United flight I wanted was available for booking via LifeMiles at the same redemption rate as what United listed, so I went ahead and transferred 18,000 Citi points to Avianca.

The transfer was instant, and I even received some extra miles in my LifeMiles account as part of a transfer bonus that I wasn’t aware of at the time of booking. As mentioned, I hadn’t slept much, and frankly, I was so shaken up by the text, I didn’t think to check. The cost came to 17,500 miles + $80 in taxes—not bad considering the same flight was selling for close to $800 that day. Why so expensive? I couldn’t tell you…

I then called United to cancel my previously booked flight set to depart a week later and asked for a fee waiver to redeposit the miles. The phone agent said it would be possible to waive the $125 fee but mentioned I’d have to send in supporting documentation, such as a copy of the death certificate and a notarized translation. He also said that I had a year from the time the ticket was issued to take care of it.

Which Points I Used to Fly to Kazakhstan

My next step was to find two tickets to Almaty, Kazakhstan, departing on the following day. Cash fares required thousands of dollars, which, on top of funeral costs, would’ve put a big dent in both of our budgets. To give you an idea of how high the prices were, two flights would’ve set us back $4,500 to $5,000. Furthermore, the itinerary options included long layovers, which would’ve extended our travel time significantly.

Instead, I found a decent itinerary via United, once again, and transferred 170,000 Chase Ultimate Rewards points to book two round-trip tickets. It’s a ton of points, but I didn’t care. We had to go.

Coincidentally, around the same time, I was waiting for a large chunk of United bonus miles to post from a credit card sign-up. I had met the minimum-spending requirements, but the statement hadn’t closed yet, and the miles weren’t in my MileagePlus account. Of course, I would’ve rather redeemed United miles instead of the valuable Chase points, but I didn’t have a choice in the matter. (The United points posted a couple of weeks later.)

So, we booked an itinerary that included travel on United, Lufthansa and Asiana and cost 85,000 miles + $81 per passenger in economy class. We also had to pay the darn $75 close-in booking fee per ticket, so the fees were actually $156 per person, but again, there was no way around that. Compared to what could’ve been $4,500 for two tickets, I was OK with the final outcome.

Keep in mind that the $75 booking fee applies to all United award flights booked within 21 days of departure. However, it’s imposed per itinerary. Whether you book a one-way flight or a round-trip flight, you pay $75. Had I booked two one-way flights separately, which is something I’d considered at first, the fee would’ve been $75 per ticket or $150 per person for two one-way flights. Because we had an idea about our approximate return date, I booked a round-trip ticket based on what was available.

In most cases, travel brings us joy and we want to redeem our points in the best possible way for the best possible value to go on a fantastic vacation to remember. Unfortunately, there come times when we have to travel on less-than-joyful occasions.

No matter the reason, having a stash of points can help you save a lot of cash, especially when the trip is unexpected. Did I have a specific redemption in mind for either my Citi points or my Chase points? Not necessarily, but I keep collecting them just in case the right travel opportunity presents itself.

I think the lesson here is that it’s important to have access to multiple points currencies and not just Chase, Amex or Citi. Diversifying your point balances gives you the most flexibility and the most control of how to redeem them. It’s the equivalent of not keeping all of your eggs in one basket. When it comes to points and miles, you never quite know which basket you may need to dip into next. 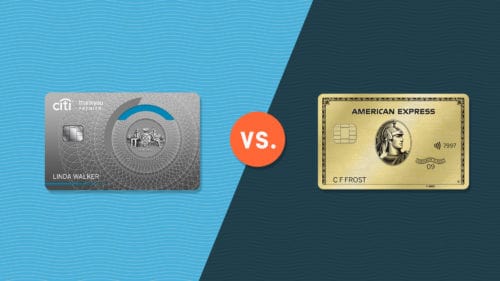