3 Types of Points: Which One Should You Prioritize? 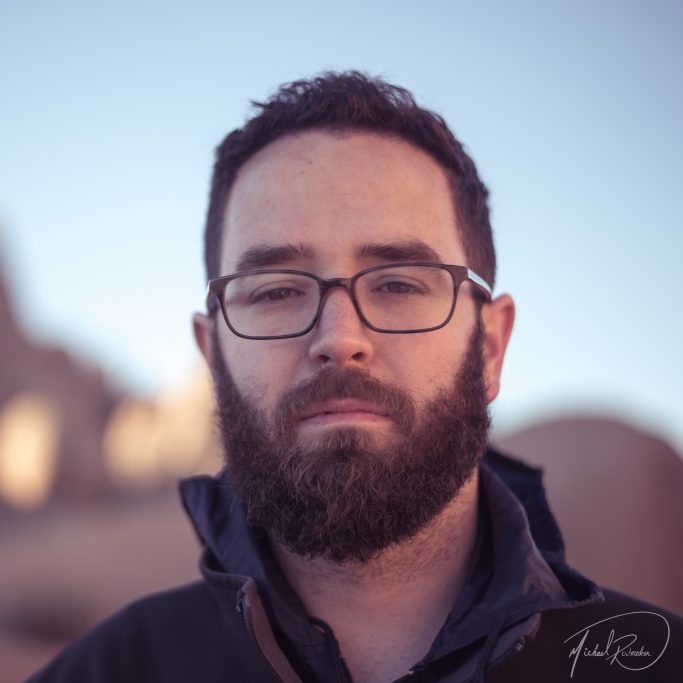 One of the most important things to learn when you get started in the points and miles game is that there are three types of points: transferable, fixed-value, and hotel points/airline miles.

Now, as many of you know, we publish a list of the best card offers every month. We split this list in two: one for those under 5/24 and the other for those over 5/24. Something you might notice is that the cards that earn transferable points such as the Chase Sapphire Preferred Card are almost always towards the top of our list. The value in these cards really comes from the transferability of the points, and often the ability to earn valuable points quickly.

There are also cards with fixed-value points such as the Barclaycard Arrival Plus that make our list or are listed as honorable mentions. However, they aren’t usually ranked as highly as those with transferable points. It’s important to note there are two types of fixed-value points.

Separately, there are also cards that earn airline miles and hotel points with specific programs such as Delta SkyMiles or Marriott Rewards. Airline miles and hotels points, like fixed-value points, play an important role in travel but aren’t as valuable as transferable points.

We’ll give each a look so it’s clear what each has to offer.

You might be wondering why we included a hotel loyalty program. Well, SPG Starpoints can be used to book hotel award stays but they can also be transferred to over 30 airlines partners.

For those of you collecting miles and points for future trips to unknown destinations, transferable points are incredibly valuable because of the flexibility they offer. For example, if you want to go to Hawaii, you could book an award ticket on Delta from Los Angeles using the  Korean Air SkyPass program—a partner of both Chase Ultimate Rewards and SPG.

Since your points aren’t attached to a particular airline, you might change your mind and decide to go somewhere else before transferring your points—once you transfer, there is no reversing it. Let’s say you decide you want to visit Tokyo instead. You could transfer to Virgin Atlantic to book an awesome first class award ticket on All Nippon Airways (ANA). 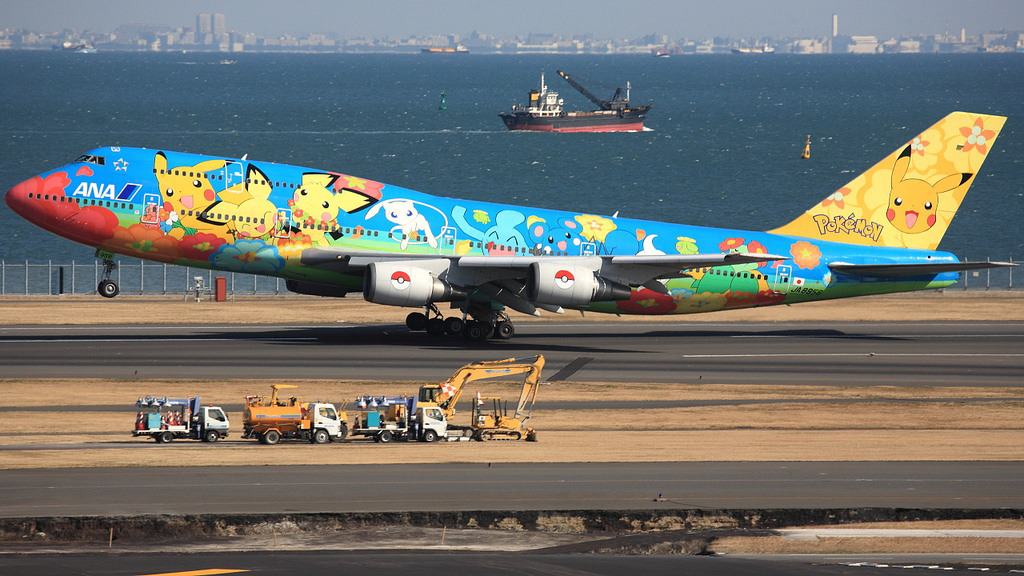 If you had miles with an airline, you wouldn’t have the flexibility to utilize more lucrative programs for other trip options.

This is just one of the many examples of how transferable points give you flexibility to change your mind about where you want to go and which airline program to use.

Now you might notice about a third of Chase’s transfer partners are hotels and it’s important to note in many cases these are not a great use of valuable Ultimate Rewards points. The exception to this is the World of Hyatt program where great redemption values can be found.

Chase’s airline partners are a bit different as each of them can provide a great way to use your Ultimate Rewards whether its short flights booked with British Airways Avios or business and first class awards to South Korea with Korean Air SkyPass.

American Express Membership Rewards are one of the most highly touted programs out there thanks to its many airline transfer partners. Occasionally, Amex will even run transfer bonus promotions between 20% and 40%.

While you can transfer Amex Membership Rewards to most of their airline partners at a 1:1 ratio, some are not and are generally not a good option. Whatever you do, don’t transfer to El Al Matmid as the transfer rate is truly awful at 1000:20!

Don’t worry, you have plenty of great options though.

The airline transfer partners include:

Amex Membership Rewards can also be transferred to 3 hotel partners:

If you’re trying to extract as much value from your points as possible, you will almost always want to avoid transferring Membership Rewards points to its hotel partners. SPG Starpoints are very valuable but not at a transfer ratio of 1000:333. Choice Privileges and Hilton Honors might have 1:1 and 1:2 transfer ratios, respectively, but they’re still rarely a wise choice.

If you’re looking for a fun way to use Membership Rewards, check out how you can get an amazing business class experience to Japan by transferring some to ANA Mileage Club.

Citi ThankYou Points almost seem to be the forgotten transferable points program at times. However, there are some fantastic ways to use ThankYou Points to see the world so make sure you give them a look.

ThankYou Points transfer at a 1:1 ratio to each every airline except JetBlue which has a worse transfer ratio at 1:0.8. Like American Express, Citi occasionally runs transfer bonus promotions though they aren’t usually as lucrative as those from Amex. You can expect to see the occasional 15-20% bump when they offer a transfer bonus.

Many of Citi’s partners also partner with other transferable points programs which make it even easier to utilize them. They recently added Avianca LifeMiles as a transfer partner which provides a solid award rate to Europe and other destinations around the world. If you like to think outside the box, Citi gives you access to Qatar Airways Privilege Club which has very nice economy and business class redemption rates to the Middle East.

Finally, don’t sleep on Air France/KLM Flying Blue. Not only do other points programs transfer to Flying Blue, but you can get a great economy class award to Israel for only 50,000 miles round-trip. Check out how you can get this same award for 37,500 miles if you time it right. 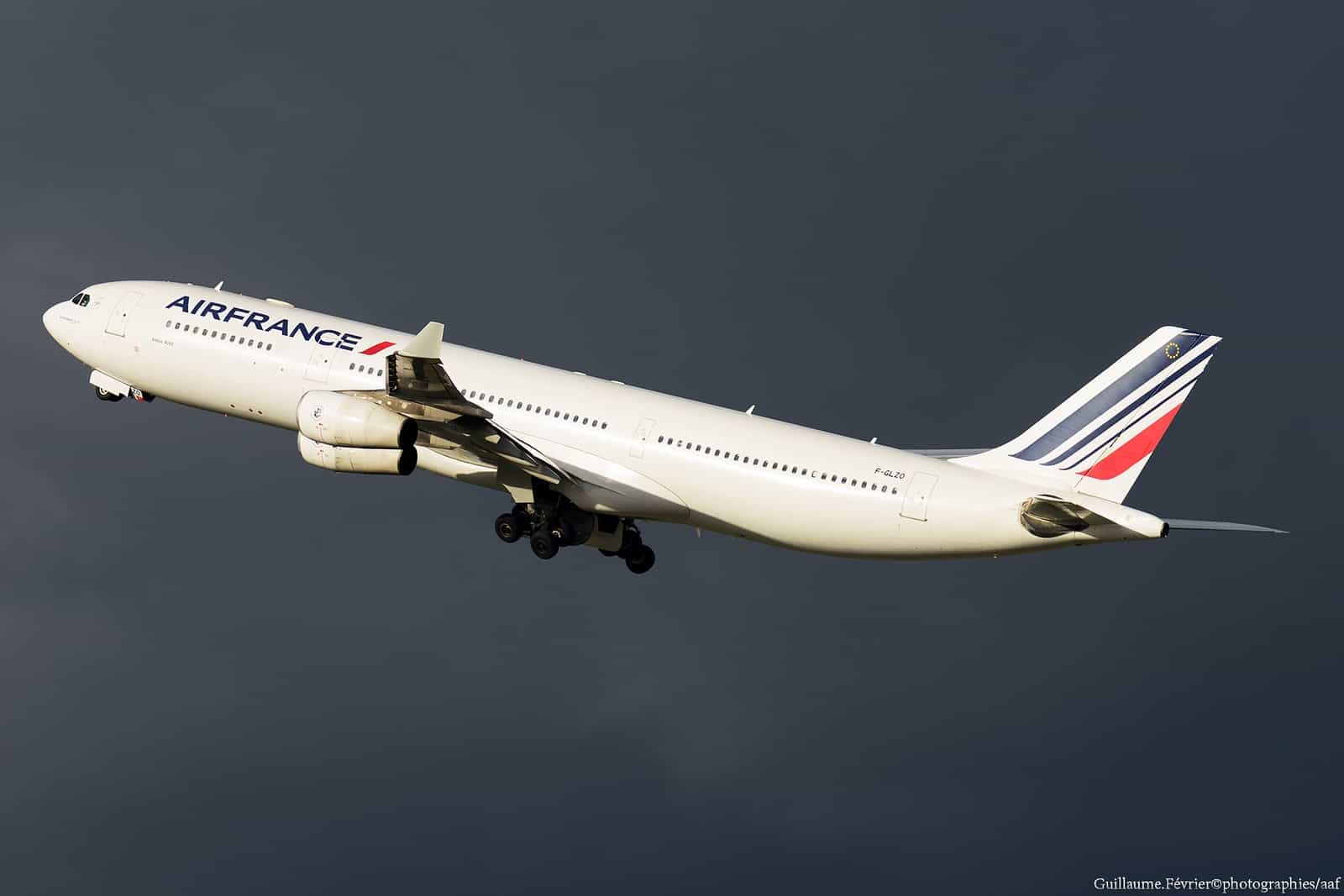 Some of the most valuable points on the market and some of the hardest to earn are SPG Starpoints. With over 30 airline transfer partners, many of which have a 1:1 transfer ratio, SPG provides access to tons of award booking opportunities. Not to mention, you can also transfer SPG Starpoints to Marriott at a 1:3 ratio then book hotel stays at Marriott and Ritz properties. Of course, you can also use them to book stays at Starwood hotels.

For those who have dreamed of booking Emirates business class or first class, JAL Mileage Bank is generally the go-to program and transferring SPG Starpoints are by far the best way to get the required miles. Asiana Club is another program that only partners with SPG and it is a fantastic program if you want to book an award on one of their Star Alliance partners to Europe. 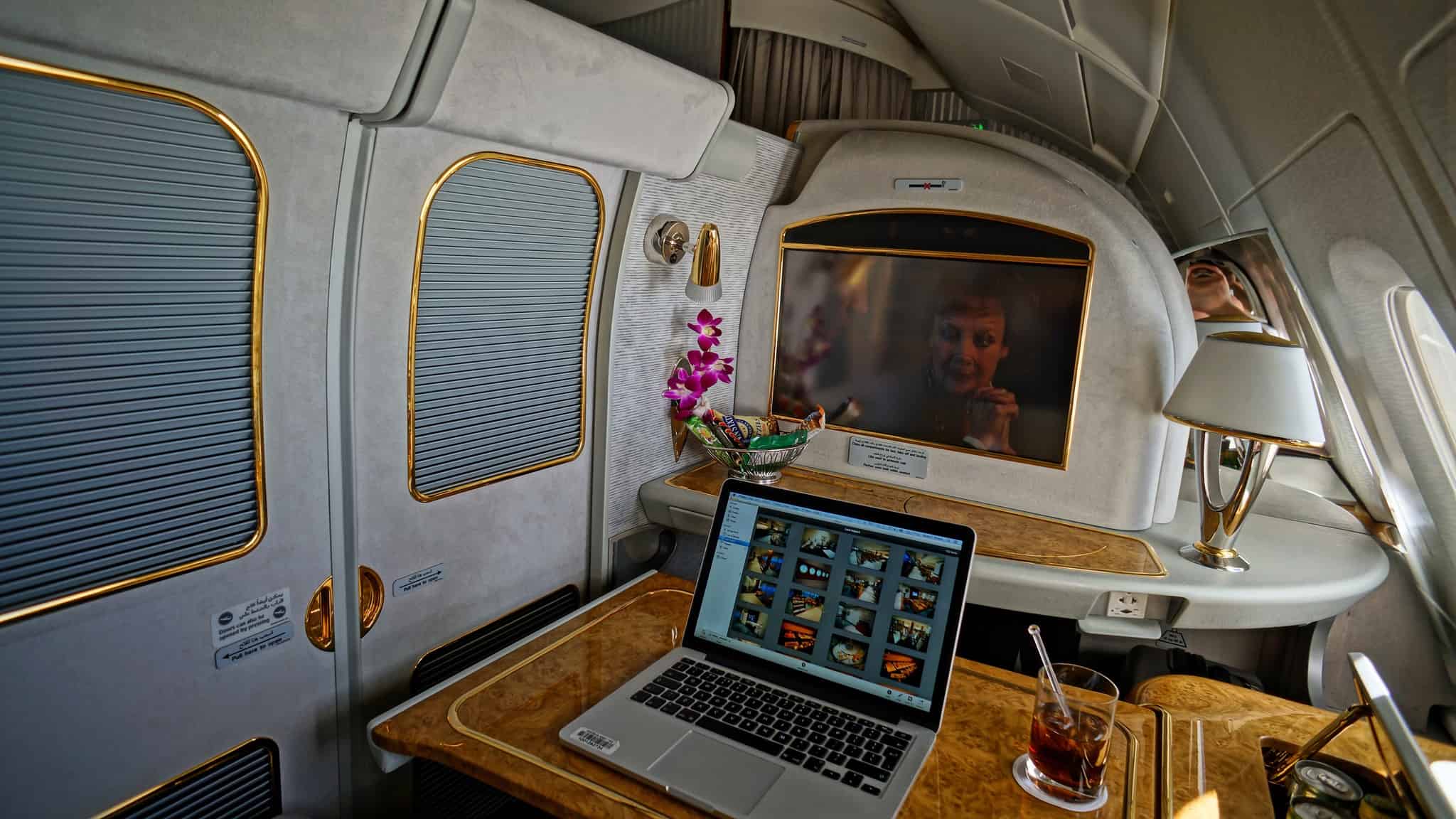 Those examples are just two of many. The more you get to know the SPG program, the more fun ways you’ll find to travel.

It’s probably pretty clear why we love transferable points so much, but you need to understand how fixed-value points work too.

If you’ve seen the Capital One Venture Card commercials, you’re probably well acquainted with their pitch of earning 2 “miles” per dollar spent. These so-called miles are worth 1 cent each and can be great for erasing a travel purchase made with the card.

The Barclaycard Arrival Plus has a similar structure as it also earns 2x “miles” per dollar on all purchases. Like the Capital One Venture Card, it can also erase travel purchases made with the card. However, the purchase must be at least $100.

The real benefit of these cards comes into play when you can’t redeem transferable points, airline miles, or hotel points for a travel purchase—tickets to Disney and other tourist attractions often fall into this category.

So, while the value of each point is fixed, they can still be quite useful for some travel expense. However, these points are not great for expensive flights and hotels as the points required would be staggeringly high.

The other type of points are airline miles and hotel points. These miles and points don’t have a fixed value but cannot be transferred either—the exception to this is SPG Starpoints, as mentioned earlier.

Thanks to a number of hotel and airline co-branded credit cards, you can earn points and miles directly and then transfer points from one of the transferable points currencies to boost your account.

The downside to focusing on airline miles and hotel points at the expense of transferable points is that any given loyalty program could devalue before you have a chance to use your miles or points. Transferable points prevent you from being locked into a particular program.

With a little planning though, you can get some great value out of credit cards that earn airline miles and hotel points directly.

While earning a variety of different miles in different programs is a sound strategy, and having some fixed-value points can help fill in the gaps that other points and miles can’t cover, the most valuable points—especially for those without concrete travel plans—are transferable points.

The four transferable points programs we reviewed give you flexibility and allow you to redeem points for some fantastic value by utilizing airline alliances and partnerships. When it comes time to book your dream vacation, having the ability to transfer points to different airlines can make the booking process much easier. If one program doesn’t have award space, there’s a chance another transfer partner can come through for you.

If you want to set yourself up for long-term success, start with and focus on cards that transferable points then fill in the gaps with co-branded airline and hotel cards and cards that earn fixed-value points. Before you know it, you’ll be hopping around the world.

For those of you who don’t know me, I am a late 20’s architect working out of Cincinnati, OH. I fell in love with travel while studying abroad and interning in international cities while in college. Like most, I thought my travel goals would have to be put on hold until I paid off my loans and was close to retirement, but that was before I learned about the wonderful world of points/miles. Like many...